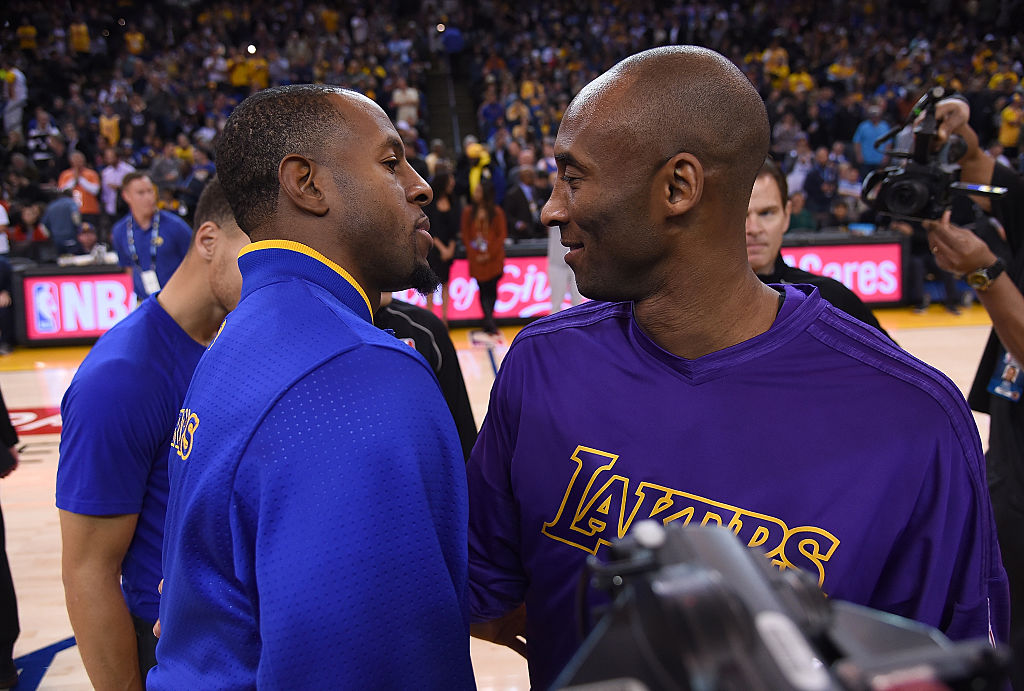 Almost one year ago, the NBA lost one of its greatest players after Bryant died in a tragic helicopter crash in Calabasas.

The 41-year-old Los Angeles Lakers superstar succumbed alongside his 13-year-old daughter Gianna and seven other passengers.

Although he is no longer around to play on the court again, his colleagues, including Curry, recalled the first time they met him and the moment they found out about the accident.

According to the 32-year-old Warriors sharpshooter, he will not forget the day of the accident for the rest of his life.

Per Curry, when he heard about Kobe Bryant's death, he saw how his teammates stopped from practicing, feeling shocked by the news.

"A lot of reflection, sadness - an overwhelming moment for sure. You didn't want to think it was true. It was a tough day for the whole world, for the whole basketball world," Stephen Curry recalled.

Curry met Bryant for the first time during a preseason game against the Lakers in Inglewood. The sharpshooter remembered how the late basketball star gave him a look that left him starstruck.

Despite that, Curry thought his competitiveness will allow him to beat Bryant during the game--but he was wrong.

"He had all the tricks in the book to take advantage of a rookie like that," Steph said, calling it as his "welcome-to-the-league" moment.

A few years later, they met again in another preseason game. It became memorable enough after Bryant gave him a congratulatory slap.

Like Curry, Kerr witnessed how everything stopped inside the court as they tried to absorb the news.

For nearly 10 minutes, the people inside the Dubs' practice venue sat in silence, with some even dropping to the floor before crying.

"We have a regular warm-up routine that we do and we had just gotten into the warmup when [Warriors assistant coach] Jarron Collins came over to me and whispered the news in my ear," Kerr said.

From that moment, Kerr referred to that day as one of the worst moments in their lives.