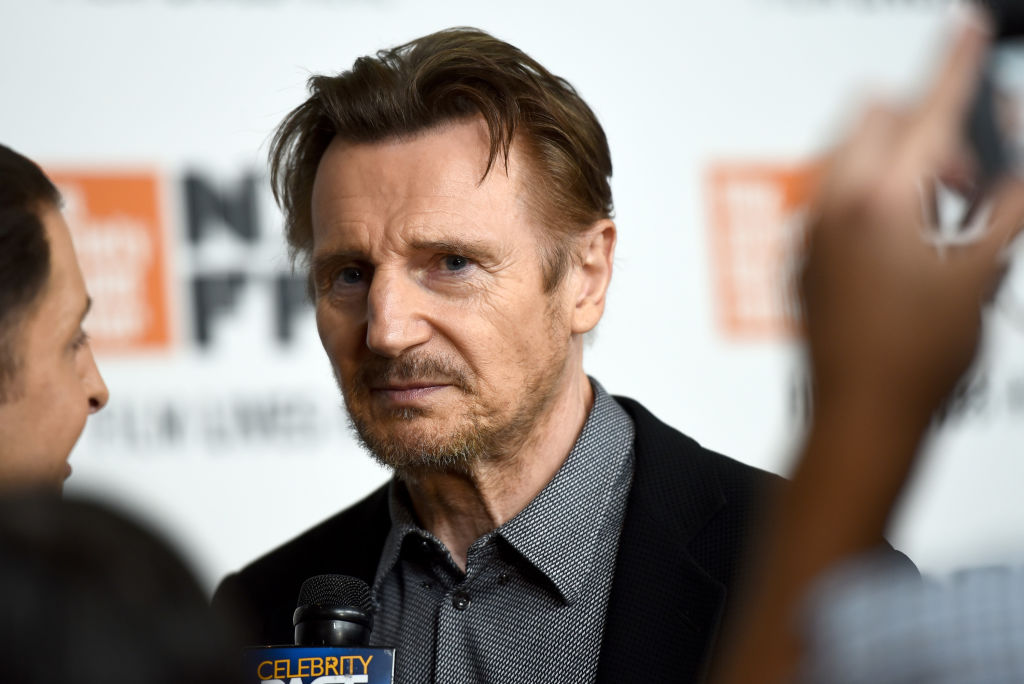 In a report by Movie Web, Neeson's newest flick secured the top spot during this weekend's holiday box office.

To be exact, it gained $3.2 million box office sales, overshadowing the $2.6 million of Gal Gadot's movie.

The 68-year-old actor's action-thriller movie follows the story of an Arizona-based rancher and former marine who must save a young boy from a Mexican drug cartel.

Its success was also rooted in Open Road's effective campaign, targeting Neeson's flock of fans (51 percent of viewers were males).

The storyline and Juan Pablo Raba also led to Hispanic audiences to bet for the new action film.

Liam Neeson's movies have been doing the same record-breaking feat since last year. To recall, "Honest Thief" and "The Grey" also debuted at No.1 when they were released.

Following the news, Open Road President Tom Ortenberg applauded Neeson, saying that the actor's new film completed the void in the movie industry amid the pandemic.

"The Marksman has filled a void in the marketplace. It's mid-sized distributors like us that have been able to fill the void and serve the need," he said.

Since the competition is light with 60 percent of movie theaters still closed in North America, the movies took the health crisis as an opportunity.

For Gadot's part, losing the spot rubbed more salt to the wound, as her superhero movie has been receiving negative reviews from critics.

To recall, "Wonder Woman 1984" received the most underwhelming responses compared to other Gal Gadot movies. This is because the actress and the film's director, Patty Jenkins, took the risk and agreed to release the film regardless of the ongoing coronavirus pandemic.

Some movie critics also pointed out the lack of spotlight on its most important characters, including Pedro Pascall and Kristen Wigg's roles.