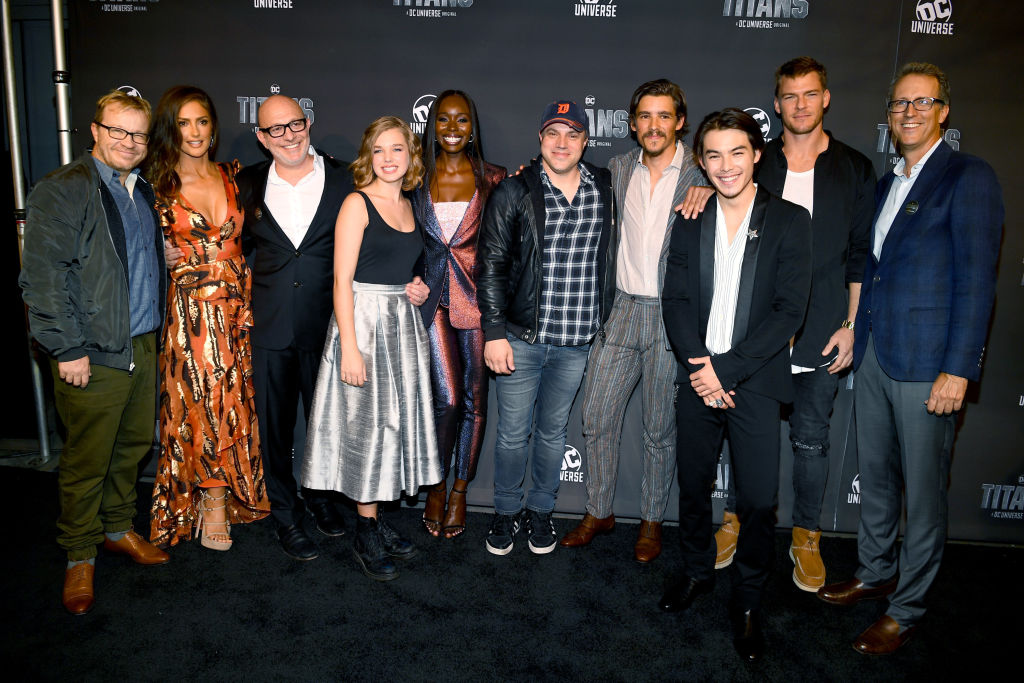 "Titans" Season 3 will introduce Barbara Gordon as its newest character. Fortunately, the series finally found the perfect actress to play the role.

The third season of the superhero television series is about to reach HBO Max, but before its official arrival on the streaming site, the team completed the "Titans" cast with Savannah Welch.

According to Variety, Welch will join "Titans" Season 3 as Barbara Gordon. For those not in the know, Gordon works as the Gotham City Police Commissioner.

After she was shot and paralyzed by the Joker, the once-Batgirl became dependent on a wheelchair. When Dick Grayson returned to Gotham, the character faced complications again as she tried to rekindle their romance.

In the 1960s, Yvonne Craig famously played the role in the "Batman" show.

Dina Meyer also gave justice to the role in the "Birds of Prey" series for Warner Bros. Meanwhile, Briana Cuoco gave life to the character in the animated series "Harley Quinn" on HBO Max.

Who Is Savannah Welch?

Before joining "Titans" Season 3, Welch has appeared in multiple promising roles throughout her career.

Represented by the Collier Talent Agency, the actress began acting in 2004. She landed her first significant role in 2005 in the film "Jumping Off Bridges."

She went on to join the Richard Linklater-directed film "Boyhood." Welch also got the chance to work with Brad Pitt for "The Tree of Life."

Other movies under her belt include "Cowboy Funeral," "Casey Jones," "Deep in the Heart," "Missed Connection," "The Transcendents," and "Six."

Aside from being an actress, she also found a calling in the music industry. In fact, she is a member of the alt-country band The Trishas.

The upcoming season successfully made it through the DC Universe in November 2019.

However, in September 2020, the DC Universe decided to move all of its original scripted series to HBO Max.

Now, Welch will join the growing cast of the "Titans" series.

Cole King, on the other hand, has also been cast for an undisclosed role.

"Titans" has named Savannah Welch to play the role of Barbara Gordon in its Season 3. (Dave Kotinsky/Getty Images for DC UNIVERSE)