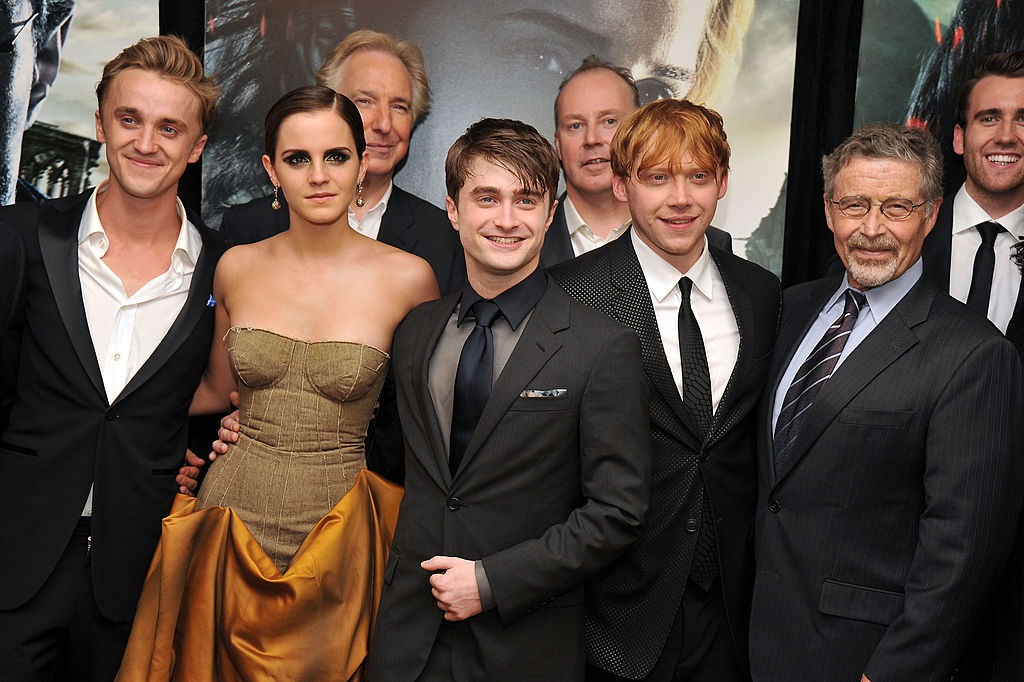 "Harry Potter" is already a timeless franchise, but it is reportedly set to expand even more with a reported TV adaptation.

After the success of its books and movies, "Harry Potter" will reportedly have its own series at HBO Max.

According to an exclusive report published by The Hollywood Reporter, HBO and Warner Bros. executives have already began talks with writers to bring the hit franchise to television.

They reportedly entered the early stage of exploratory meetings with the potential writers.

For what it's worth, it remains unknown who will be the writers for the said "Harry Potter" TV series. Whether the series' author JK Rowling will participate or not is unclear as well.

However, a joint statement from the two companies also left vague ideas to Potterheads, claiming that no such talks have happened yet.

"There are no Harry Potter series in development at the studio or on the streaming platform," HBO Max and Warner Bros. said.

The timeline of the upcoming series is yet to be determined. Thus, the information of the potential "Harry Potter" characters--whether it will still focus on Harry and his gang--will not be available anytime soon.

"Harry Potter" Success Through the Years

Aside from the newest milestone, the "Harry Potter"--both book and film series--garnered several achievements through the years.

The book series remains one of the most popular of all time. Currently, there are seven books in the series, with over 500 million copies already sold worldwide.

The two aforementioned films are part of the five planned flicks under the spinoff, with the third one to possibly debut in 2022.

It is worth noting that it achieved all these despite facing controversies.

In the past few years, its main author received backlash for voicing out controversial thoughts about transgender rights.

Even Daniel Radcliffe and Emma Watson expressed their disapproval over Rowling's comments.

Meanwhile, Johnny Depp, who played the role of Gellert Grindelwald, said goodbye to the franchise after losing his case against The Sun. The British tabloid alleged that he was a "wife beater" after his ex-wife, Amber Heard, accused him of being violent during their marriage.

READ MORE: Scarlet Witch in Spider-Man 3? 3 Reasons Why It Should NOT Happen

Harry Potter will be able to cast his spells even more, as HBO reportedly plans to create a live-action TV adaptation. (Stephen Lovekin/Getty Images)