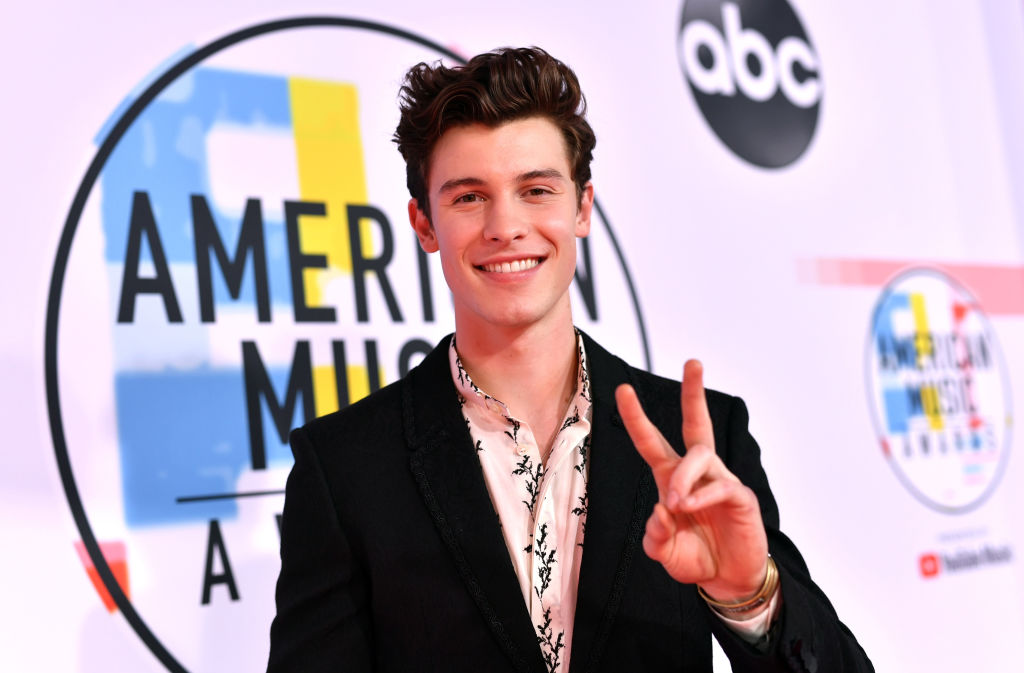 Even Shawn Mendes could not help but express his love toward "old" Mariah Carey songs!

Internet users flocked on Mendes' Instagram account this week after the singer posted a shirtless, sun-kissed photo of him on Wednesday.

He also closed his eyes and opened his arms wide while listening to music through his earbuds.

While he did not mention what exactly he was listening to, Mendes hinted in the caption that he was actually under Carey's spell.

As of writing, his photo already has 4.1 million likes. Although his fans showered him the attention he deserves, Camilla Cabello's boyfriend actually received a more playful response from Carey herself!

Mendes' photo trended even more after the Songbird responded to it hilariously!

On Mariah Carey's Twitter account, the "All I Want For Christmas Is You" singer posted her own version of Mendes' snap.

However, she refused to close her eyes, so she just kept them open heavenward.

While some fans found the joke in her post, others actually insisted that the "Queen of Christmas" just shaded Mendes.

""old Shawn Mendes songs" LOL I only know Stitches are there more?" another one added.

"Shawn isn't being shady, but she's definitely being passive aggressive. She took offense to "old" and felt like he's calling her old. If you don't know Mariah's personality then it seems innocent," another one explained.

In comparison, Mendes' "old songs" only date back to 2014. Meanwhile, Carey, who has been one of the greatest icons in the music industry, has countless award-winning songs since the 1990s.

Amid all these theories, the "Senorita" singer chose to retweet Carey's picture and continued their lighthearted interaction.

In the new podcast, the two narrated the first few episodes by highlighting their own personal stories and playing their playlist.

Shawn Mendes and Mariah Carey just had a hilarious exchange online after showing their love toward each other's songs! (Emma McIntyre/Getty Images For dcp)