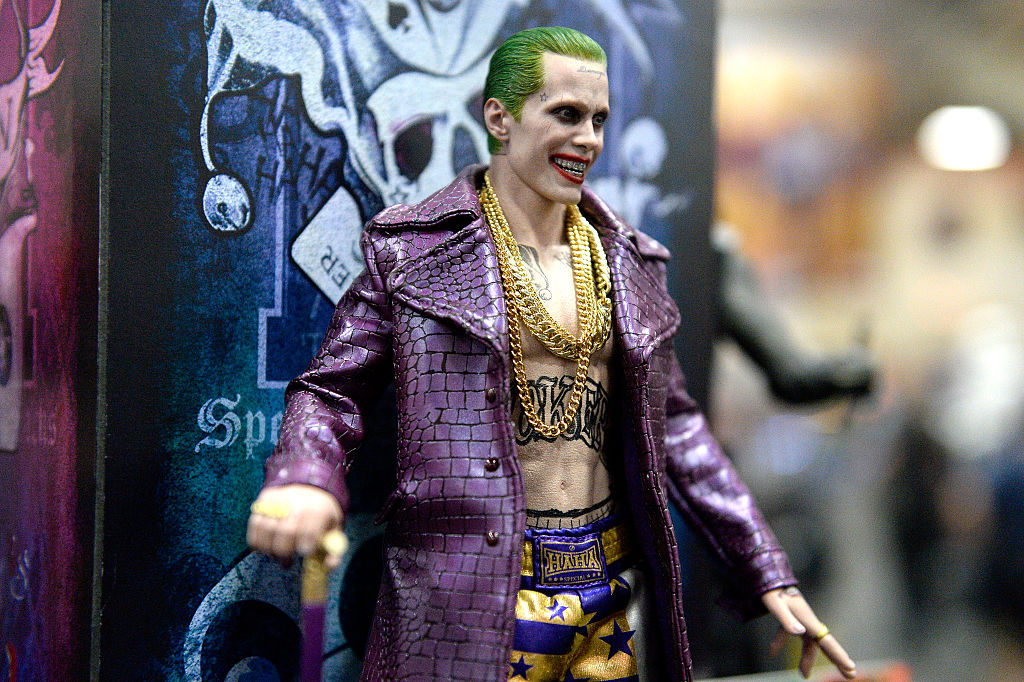 It looks like "Justice League" Snyder's Cut will introduce a "new look" Joker.

Zack Snyder truly put his all to the upcoming "Justice League" Snyder's Cut. Aside from making the plot unique compared to its predecessor, the director also applied changes to one of its characters.

This week, Snyder dropped a teaser for Jared Leto's character.

The black and white photo showed Joker holding a playing card that symbolizes his character.

"Amazing character you created. Honored to have our worlds collide," Snyder captioned the post.

Although everything else is blurry, there are three changes on the character that anyone could notice in a snap.

Joker's character first appeared in the debut comic book issue of "Batman" on April 25, 1940. Since then, the character has been renowned for his makeup.

The new teaser photo of the character, although it is black and white, showed that Joker still wears that smudged lipstick that completes his creepy clown look.

While it should highlight his iconic wide and scary smile, the snap only flaunted a serious-looking character.

Originally, Leto showcased short hair for the character. However, he might copy Joaquin Phoenix' medium-length hairstyle in the next installment.

In the same photo, Joker has longer, slicked-back hair. He also has a receding hairline on the teaser.

Still, it is expected that Leto will color his hair broccoli green again for the upcoming "Justice League" Snyder's cut film.

Aside from these changes, Joker seemed to have ditched his tattoos adorning his face and neck.

Leto's forehead tint, which said "Damaged," also cannot be spotted anymore. It is worth noting that the said tattoo was intended to be a personal message to Batman after the superhero ruined his look.

The "J" initial on his cheek is no longer there, as well.

Even without those particular face tattoos, the actor might still have other prominent inks in his body.

All these changes can be confirmed in March 2020, the "Justice League" release date.