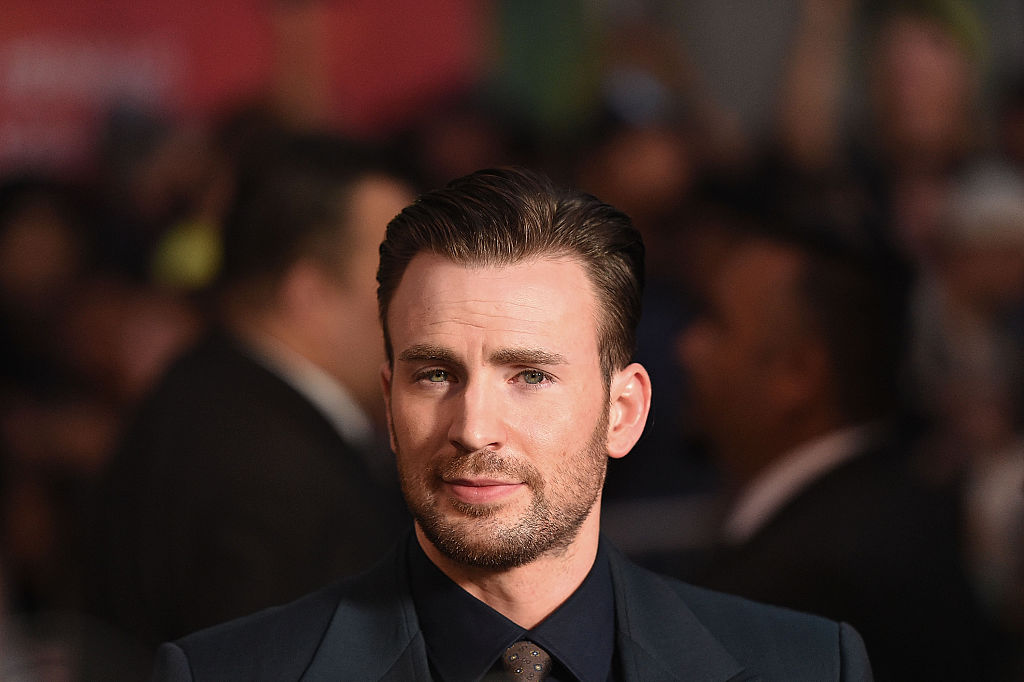 After his stint on "Avengers: Endgame," Chris Evans may be back in "Doctor Strange 2"--but not as Captain America.

Before his role as Cap in the hit Marvel film franchise, the actor actually played the role of the Human Torch in the "Fantastic Four" movies.

Although he left his "Johnny Storm" character years ago, Evans kept his doors open in reprising it again in the future.

This year, he may finally land on it again.

According to We Got This Covered, Giant Freakin Robot revealed that Evans would play two parts in "Doctor Strange 2."

Aside from rumors pointing to him playing the evil HYDRA Cap from another universe, he is reportedly set to return as Human Torch.

The news is highly likely, as GFR also revealed in another report that Marvel aims to get Jessica Alba back as Invisible Woman in the same film.

While the 39-year old actor is not busy for now, grabbing the role would benefit him and the company--plus his fans!

Why Human Torch Must Appear in Future Chris Evans' Movies

Since the possibility remains unlikely for now, seeing him in another film would quench the thirst of MCU fans for a moment.

His supporters have been filing petitions to allow Evans to appear as Captain America again, whether in a standalone MCU movie or a different superhero film.

With that said, "Doctor Strange 2" is the best way to present him to the public again.

In addition, the fact that the character would appear in a Marvel Cinematic Universe flick would ensure success in the franchise.

The numbers were underwhelming, especially since the MCU phases did not begin until 2008. It should have been an opportunity for Marvel to benefit from its heavy-hitter, but the film, unfortunately, gained little support.

The 2005 film highlighted Evans' role perfectly: a cocky and cruel but cheeky superhero. This allowed Evans to show his never-before-seen range as a Hollywood actor.

With the possibility of his character coming to the MCU again, his character would surely receive the love and glory he deserves since day one.

Seeing a polar opposite of Captain America would bring another flavor to the franchise as well, so maybe Marvel should just take the risk and bring Human Torch back!

If rumors are true that Chris Evans will return as the Human Torch, then fans are in for a big treat. (Mike Windle/Getty Images)