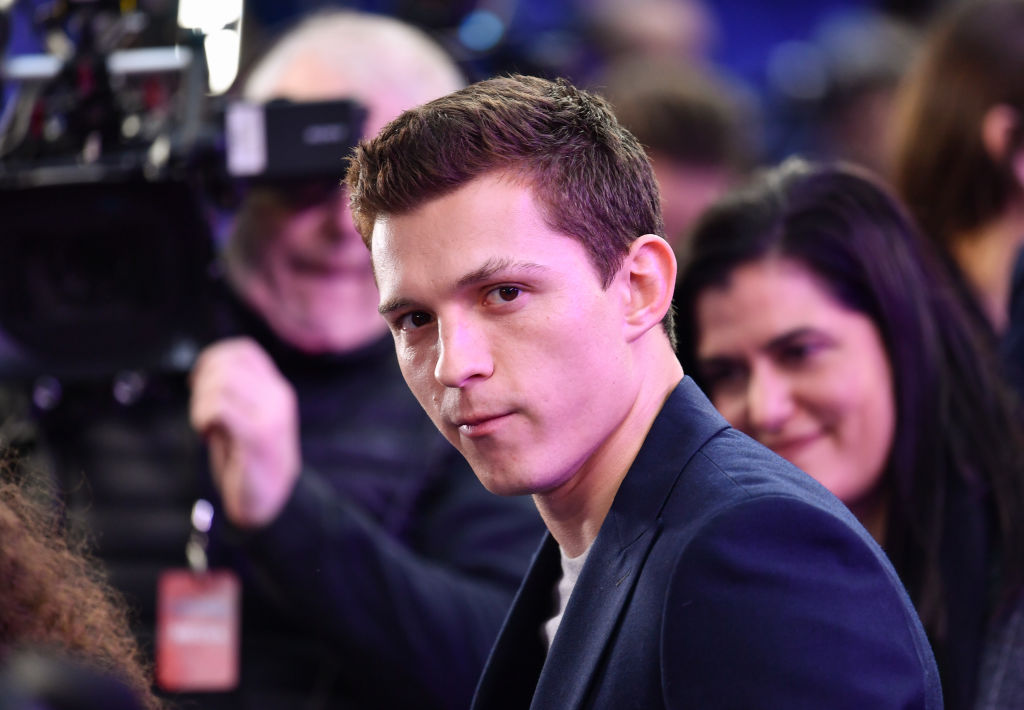 Tom Holland gave out the biggest "Spider-Man 3" teaser yet, which excited everyone--including the actor himself!

Holland has been so busy these past few years. Aside from landing on non-Marvel movies like "Cherry," he also keeps himself occupied with the upcoming "Spider-Man" installment.

In his new interview on Variety's Awards Circuit Podcast, the 24-year-old actor updated editor Jenelle Riley about the Marvel film.

At first, Riley teased Holland to give her information about the "Spider-Man 3" movie.

But as a grown-up man now, he tried to avoid dropping spoilers, so he chose not to say anything.

Still, the features editor tried to catch him and asked what would happen at the end instead.

Per the "Spider-Man 3" lead actor, his upcoming installment is the "most ambitious" standalone superhero movie ever created.

"You sit down, read the script, and see what they're trying to do, and they're succeeding. It's really impressive," Hollan shared.

Holland added that the events made him realize that there is no standalone superhero film comparable to the Spidey film yet.

On the other hand, the actor admitted that he is lucky to be "that Spider-Man" in the upcoming film.

For what it's worth, he hinted that they still have a lot more shooting to do.

According to the actor, they began filming some scenes before Christmas, which it lasted for seven weeks before stopping for the Christmas break.

As of writing, the final release date of the third Holland-led installment is yet to be confirmed.

However, a Reddit user seemingly saw that the team has been working on it as early as October 16.

A user named u/Arsenio3 shared a photo of the alleged "Serenity Now" filming location around the Queens area.

Meanwhile, Screen Rant noted at that time that "Serenity Now" is actually a Seinfeld-themed title, which is believed to be the working title of "Spider-Man 3." In comparison, "Iron Man 3" received the working title "Caged Heat" before it garnered its final title.

The final list of "Spider-Man 3" cast has not been finalized yet, as well.

However, there have been reports that the old supervillains will return to the franchise again, including Jamie Foxx (Electro) and Alfred Molina's Doctor Octopus/Dr. Otto Octavius.

The King of Spoilers Tom Holland dropped an exciting "Spider-Man 3" teaser ahead of its release. (Gareth Cattermole/Getty Images for Disney)