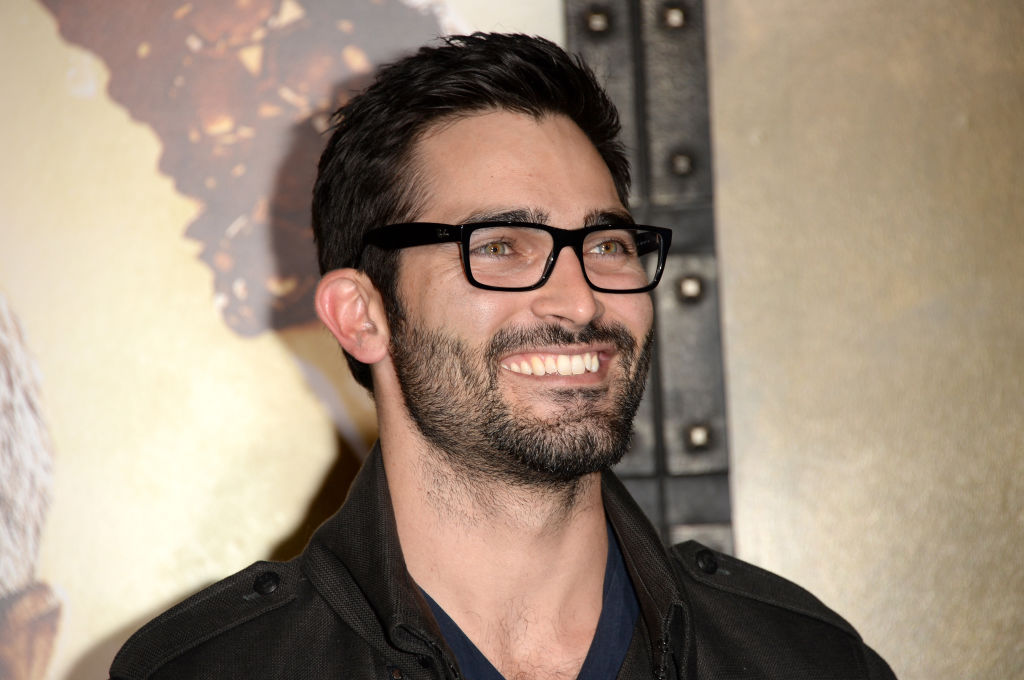 "Superman & Lois" will arrive in a few days, and critics have their early thoughts about it.

Ever since The CW dropped the important details about "Superman & Lois," critics and its fans have always expressed their excitement to finally see the series.

After a few months of waiting, it will finally arrive on the network on Feb. 23.

It has always been known that Tyler Hoechlin (Clark Kent) and Elizabeth Tulloch (Lois Lane) will reprise their roles in the upcoming Arrowverse addition.

However, even the supporting "Superman & Lois" cast also grabbed people's attention, hyping the series even more.

Before its official arrival though, critics who have seen the early screening of its premier wrote their own "Superman & Lois" reviews. For what it's worth, each of them offered praises and critical acclaims.

Every Character Is Commendable

People have only seen sneak peeks so far, but everyone--including Jesse Shedeen of IGN--applauded how the characters avoid stereotypes.

For Shedeen, The CW's move not to show unnecessary metaphors in its pilot saved the whole series. The actual plot of the premiere episode reportedly gave it all, seemingly spoiling everyone to get more attention.

Despite that, having such a straightforward plot does not mean the series will no longer have those plot twists as the story develops.

"Though it remains to be seen if that standard will continue beyond the pilot, on which The CW clearly spent a good deal of money," Sheeden went on.

A series will not work if its lead characters leave bad impressions, but "Superman & Lois" managed to avoid it with the Hoechlin-Tulloch tandem.

In the early trailers for the series, it is noticeable how the couple always appear together in one scene or two. This is actually a wish-granted to fans who have been demanding for the duo to get their own "Superman" series.

Sam Stone of CBR took his chance to highlight the chemistry even more in his review. According to the critic, showing the other side of the on-screen couple will surely add more spice to the story soon.

"They're both very good at their roles and play off each other well," Stone added.

It Sets a High Standard

The full release is yet to come, but the series already set a high standard that the other flicks in the Arrowverse might find hard to beat.

According to Russ Burlingame of ComicBook, the series will surely show massive evolutions of its characters while having a fresh take.

Unlike any other superhero-led series, this one seemingly turned into a cave full of controversial elements that are yet to be revealed.

"Superman & Lois" will arrive in a few days, and critics have their early thoughts about it. (Jason Merritt/Getty Images)