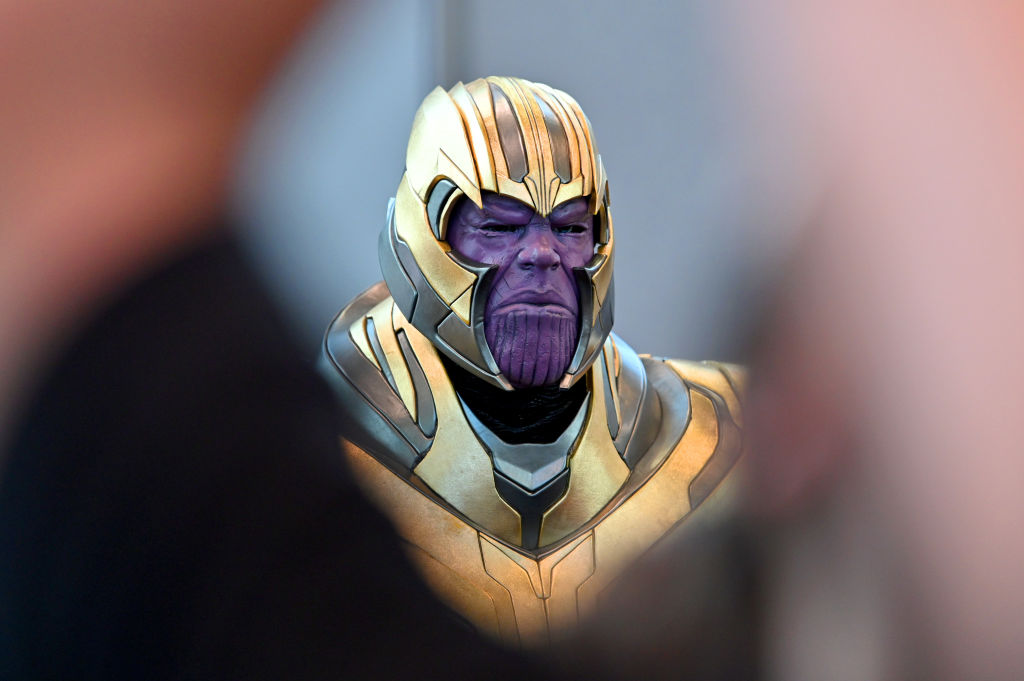 Even after the superheroes in the Marvel Cinematic Universe came together, there were unable to kill Thanos.

The "Avengers: Infinity War" and "Endgame" saw the battle between the MCU superheroes and Thanos. "Endgame" even broke fans' hearts, as they needed to let go of some of its beloved characters, especially Iron Man.

In the 2019 film, Tony Stark sacrificed his life as soon as he saw Doctor Strange raise his one finger just to win the war.

However, winning it did not mean killing Thanos, as the supervillain actually cannot die and was even seen sitting somewhere else at the end of the film. .

While this stirred questions and worry, the latest Marvel Comics issue of "Eternals" finally explained why killing Thanos is impossible.

Why Thanos Is Immortal

The Marvel Comics Universe saw the character's immortality multiple times. That is because Death will not allow him to enter her realm and die.

Thanos, apparently, has been trying to win Death's affection, and one way was when he wiped out half of the universe with the Infinity Gauntlet.

However, Death never accepted Thanos' feelings, and the "Cosmic Powers #1" detailed how she banned him.

The "Eternals #2" explained that Death never removed his ban and immortality at all.

In one of the Marvel Comics scenes, the Eternals exchange blows with the Mad Titan. When Ikaris planted some damage to Thanos, the wound immediately healed, and the text "Death itself rejects him from her embrace" text appeared.

While fans have thought for a long time that Infinity Stones play a huge role in keeping Thanos alive, Death's curse is the heartbreaking reason for his immortality.

Proof That Thanos Is Still Alive in "Endgame"

Aside from Marvel Comics, the deleted scene on the last Avengers film itself also proved his immortality.

One of the new "Avengers: Endgame" deleted scenes on Disney Plus showed an event in alternate 2012.

In the scene, Hulk was trying to talk to the Ancient One to lend him the Time Stone.

Per Screen Rant, the Sorcerer Supreme revealed that Thanos' Snap did not kill anybody.

"Death is final, the snap is not; resurrection is impossible even with the power of the Infinity Stones, but the snap can be undone," the news outlet said.

So when The Blip happened, those who were dusted off came back to life.

Since Thanos was just snapped out, it explained why he was seen sitting at the end of the film--completely okay after facing the Avengers.

Even after the superheroes in the Marvel Cinematic Universe came together, there were unable to kill Thanos. (Dia Dipasupil/Getty Images for ReedPOP )