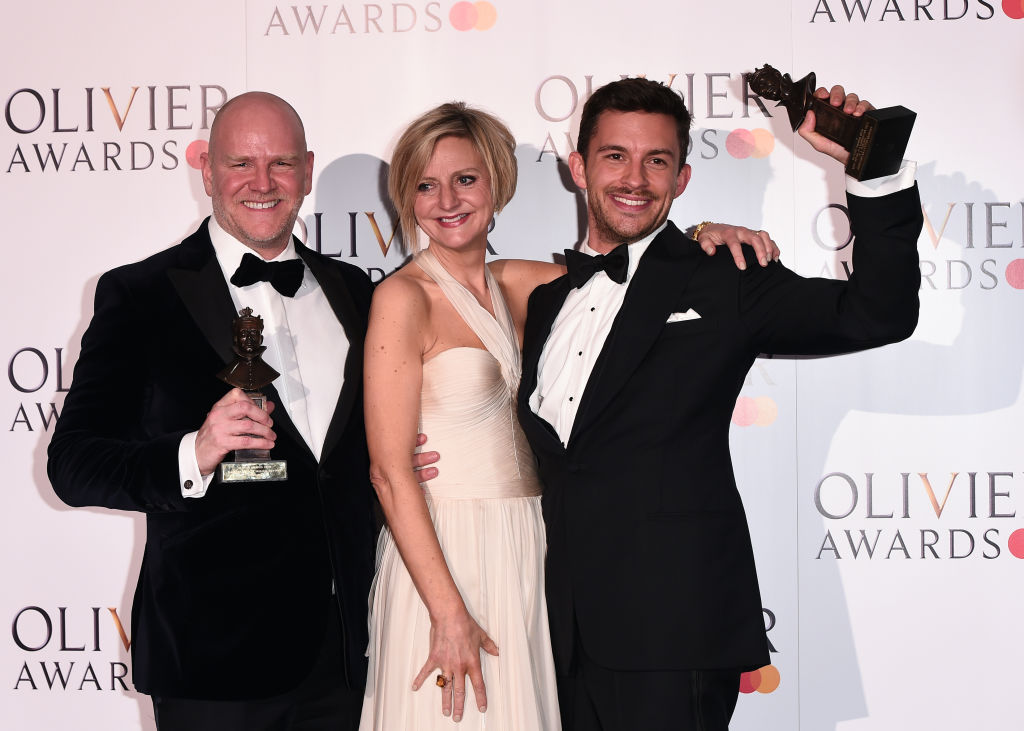 Jonathan Bailey will soon meet his partner for "Bridgerton" Season 2.

Ahead of the release of the new installment of "Bridgerton," the search for the lead female actress for the hit Regency-era period drama series is finally over.

Deadline reported that "Because the Night" and "Sex Education" actress Simone Ashley scored the role of Kate Sheffield in the series.

Both Ashley and Bailey will continue the story of Julia Quinn's "Bridgerton" series, specifically the second book, "The Viscount Who Loved Me".

The pair succeeds Rege-Jean Page (Duke of Hastings) and Phoebe Dynevor (Daphne Bridgerton), who successfully built the series' empire through its first season.

Prior to Ashley's casting, Rege-Jean already hinted that the sizable cast of the series means that the story will get even bigger soon.

"There's a plethora of characters and each of those characters has cousins, uncles, and dogs, and I think people enjoy exploring all of those depths and nooks and crannies," he told OprahMag.com.

Season 1 already shattered Netflix' viewership records. As of writing, it still holds the title for the streaming giant's biggest series ever, with 82 million households watching the first season globally in the first four weeks alone.

For those who have not read Julia Quinn's novel, viewers should expect a never-before-seen significant connection between the two seasons.

The upcoming installment will pick-up the Season 1 finale. Anthony becomes Viscount Bridgerton when his father suddenly passed away due to a bee sting.

It is worth noting that throughout Quinn's novel, bees play an important role in the development of the story since Kate gets stung in one of the scenes in the book.

Currently, the "Bridgerton" Season 2 release date is yet to be finalized. But Lady Whistledown herself officially announced that the production of the new installment will resume in the Spring of this year.

"I do hope you have stored a bottle of ratafia for this most delightful occasion," the text on the image read.