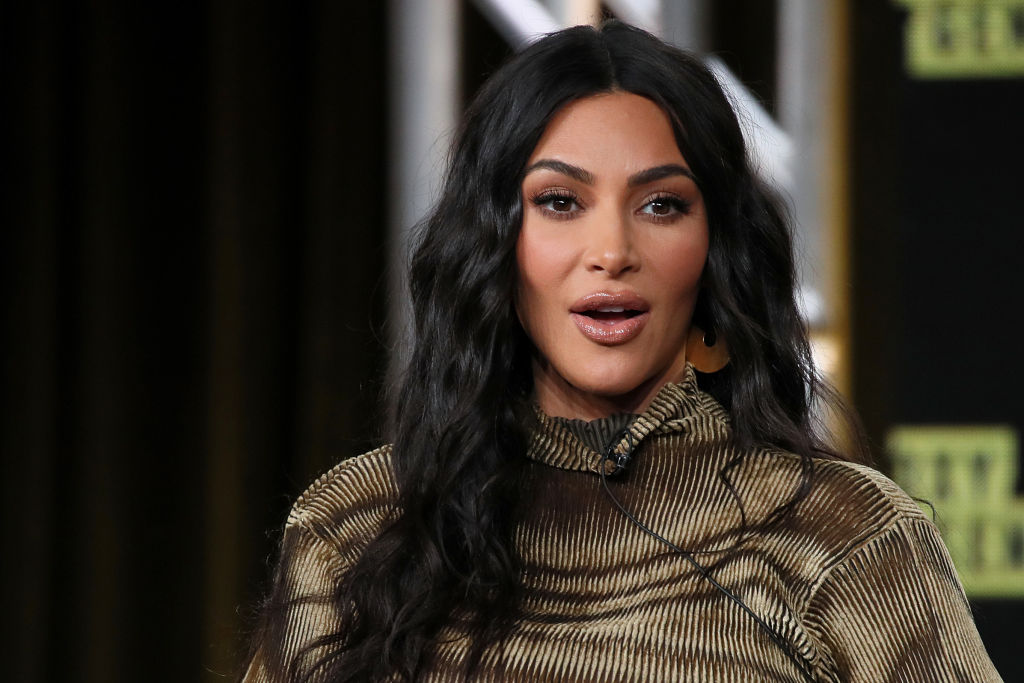 While it should be a relief for Kim Kardashian's part, the divorce seemingly broke her more than she imagined.

On Friday, Kim officially filed for divorce from Kanye following their turbulent marriage life in the past few years.

Multiple sources also confirmed to TMZ that the process was smooth-sailing despite the unfortunate outcome.

Celebrity divorce lawyer Atty. Laura Wasser reportedly represented the "Keeping Up With The Kardashians" star. However, the exact date of separation was not included in the papers.

Cutting all her ties from Kanye should bring relief on her part, especially since she had been enduring all their family problems alone.

However, a source revealed to People that, following the divorce filing, Kim spent her time with her family feeling emotional than ever.

"Although Kim and Kanye have been separated for months, it was still emotional for Kim to actually file for divorce. She spent the weekend taking care of herself and her kids. She is spending time with her mom, sisters and hasn't been working," the insider said.

The source added that the Kardashian-Jenner clan members are supportive of her. With that said, Kim feels lucky to be with her big family amid this life crisis.

While she reportedly feels emotional, another source disclosed that Kim is disappointed as she and Kanye failed to figure out how to stay married.

Currently, there is no longer an ongoing drama between them. But the KKW Beauty mogul did note that it takes "two people to create a happy marriage."

Unfortunately, for her part, she was the only one putting all those efforts as Kanye was not doing hard work to save their dying relationship.

Meanwhile, the "Jesus is King" rapper reportedly knew it was coming all along. Despite that, the thought did not make anything easier.

"It's rough for him, and he isn't happy, but he's resigned to reality," an insider revealed to Cosmopolitan.

The KUWTK star reportedly had enough after Kanye repeatedly refused to receive the help he needs.

In a report by HollywoodLife, a source said that Kanye's refusal to get treatment and help was the "final straw" that caused Kim to file for divorce.

The source detailed, "Kim and Kanye both had met with lawyers. Kim felt she tried everything to make the marriage work and Kanye was refusing to get the help she requested which was the final straw."