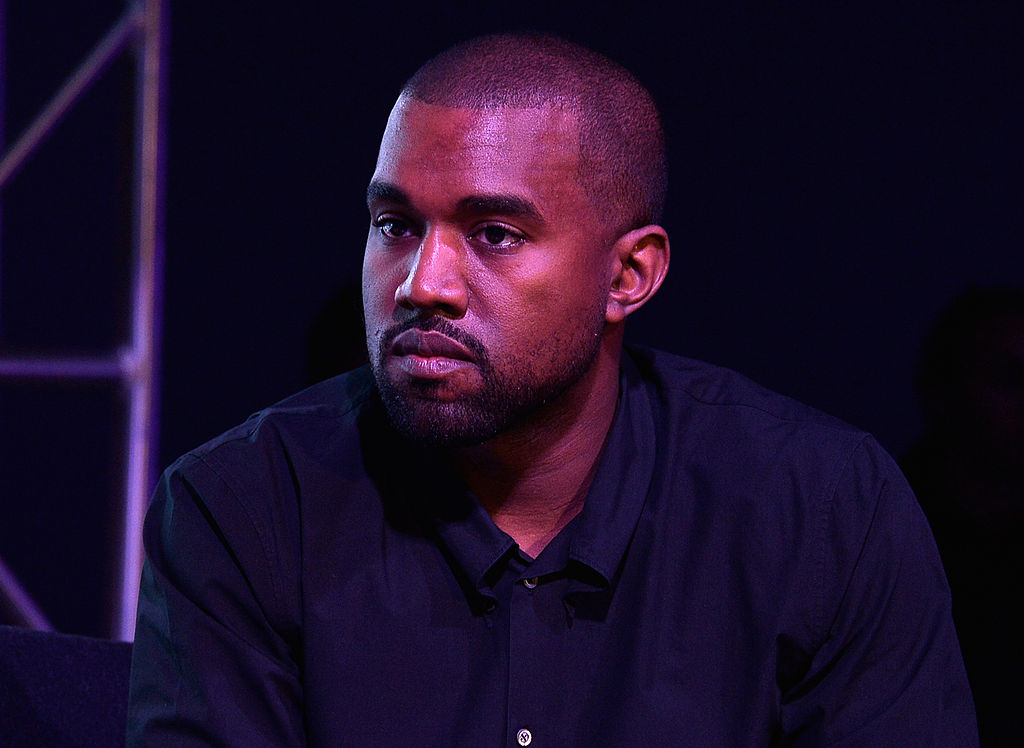 In 2020, Kanye West suffered from a saddening blow in his presidential bid. After pouring efforts in pursuit of becoming the next President of the United States, he ended up losing it all.

A new campaign finance filings show how much West lost while trying to pursue his dreams.

In a report posted by People, the rapper reportedly spent over $13.2 million on his failed campaign. The amount means that he cashed out $200 for every vote which was not enough to beat the new POTUS Joe Biden.

His final Federal Election Commission report added that $12.5 million of the amount came from his own pocket. He then raised the remaining $2 million from contributions.

In the end, the "Jesus is King" rapper garnered $14.5 million to fund his ambitious presidential move. He only earned around 66,000 votes nationally.

Since he lost $13.2 million out of the total $14.5 million funds, West only got $1.3 million when he ended his four-month campaign.

Where Did Kanye West's Funds Go?

In the same filing, the FEC revealed detailed information on where West spent the whopping amount of money.

The rapper's campaign covered $7.5 million in fees for ballot access. The $1.28 million of it was paid to Atlas Strategy Group.

Though he dedicated half of the funds on the ballot, experts said that the move actually made sense. For what it's worth, West lacked third-party push and political infrastructure months before the presidential election.

Dr. Eric Heberlig of the University of North Carolina said, "That's not unusual for [independent] campaigns, particularly with people who haven't run for office before."

Per TMZ, Kanye also hired a firm, Let the Voters Decide, to have his name printed on the ballot. He reportedly prepared to cash out up to $500,000 to get the job done.

Heberlig also noted that West and his team did not spend on TV, radio, or digital advertising. This made his winning percentage much lower since most campaigns set their large expenses on advertisements.

"Typically, [television and digital ads] combine for about 60-70 percent of a campaign's budget - minimum," the source told People.

The rapper's former operative also claimed that the team overpaid on a lot of stuff. It then explained why his non-traditional campaign did not work out in the end.