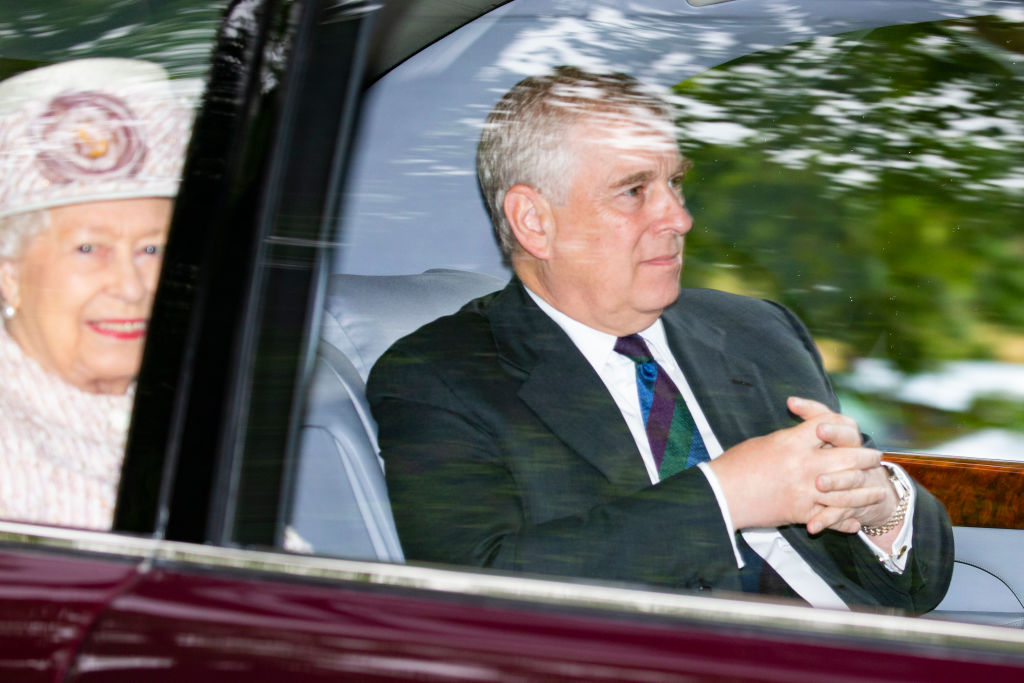 Royal fans and critics are slamming Queen Elizabeth II after allowing Prince Andrew retain his royal roles while stripping Prince Harry of his.

This comes after Prince Harry and his wife, Meghan Markle, confirmed to Buckingham Palace that they would not be returning as working royals.

Prince Andrew has maintained a very low profile "for the foreseeable future" following his connection to Jeffrey Epstein in the past.

On the "Royally Obsessed" podcast, Roberta Fiorito and Rachel Bowie talked about the "strange choice" made by the Queen.

Bowie claimed that other non-working royals have honorary and military roles, including Prince Michael of Kent and Prince Andrew.

Speaking of the Duke of York, they claimed, "He still has his honorary titles and patronages. It's unbelievable. I don't understand."

In 2019, Prince Andrew was interviewed by the BBC, but following public backlash, he was forced to step down from his duties and give up his 230 patronages.

However, he was allowed to keep his military honors, including Commodore-in-Chief of the Royal Navy's Fleet Air Army and Colonel-in-Chief of several British Army units.

Meanwhile, the Duke of Sussex gave up his military honors - Captain-General of the Royal Marines, Honorary Air Force Commandant of RAF Base Honington, and Honorary Commodore-in-Chief Royal Naval Commands' Small Ships and Diving.

But if questioned, Her Majesty could discuss that only working members of the royal family hold the military titles.

Prince Harry is no longer a working member of the royal family, while Prince Andrew still is.

News of Queen Elizabeth II's "double standards" comes after the Duke and Duchess of Sussex said they would not be returning as working members of the royal family.

In a statement released on Feb. 19, Buckingham Palace confirmed that the couple decided and told the Queen.

"Following conversations with the duke, the queen has written confirming that in stepping away from the work of the royal family, it is not possible to continue with the responsibilities and duties that come with a life of public service."

The statement also mentioned that Prince Harry's honors would be returned to Her Majesty, who will be redistributing them to working members of the royal family.

A post shared by The Duke and Duchess of Sussex (@sussexroyal)

Meanwhile, the Sussexes also released a statement following the Palaces saying they have been committed to their duty and service around the world "regardless of official role."

"We can all live a life of service. Service is universal."

However, Royal commentator Richard Fitzwilliams thinks that the language they used in their statement seemed to appear that they were lecturing the Queen.

"That sort of statement is very unhelpful, but what it showed is how angry they are."