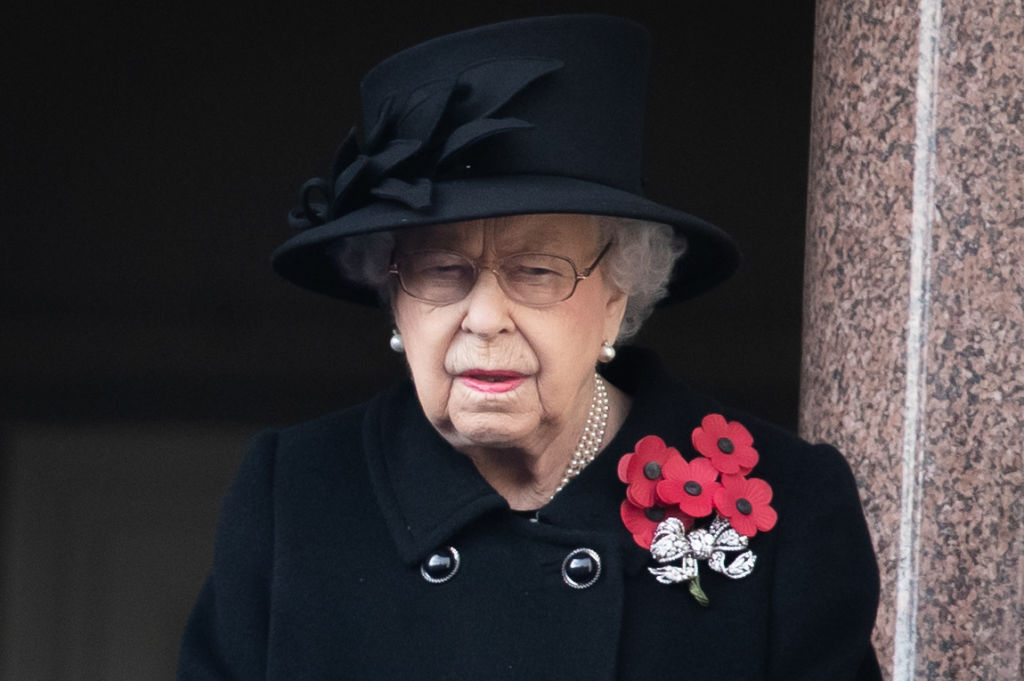 A series of shocking events happened between the royal family and the Sussexes again. But this time, the occurrences reportedly pushed Queen Elizabeth II to completely make Prince Harry and Meghan Markle's senior royal lives impossible.

On Feb. 19, the royal family's website issued a statement for the Duke and Duchess of Sussex.

According to the introduction, Prince Harry and Meghan already told the Queen that they will not return as working members following Megxit.

"The Queen has written confirming that in stepping away from the work of The Royal Family it is not possible to continue with the responsibilities and duties that come with a life of public service," the statement added.

Upon the announcement, Buckingham Palace completely removed the remaining royal titles of the two.

In the end, it assured that the monarchy loves the royal couple so much despite being saddened by the decision.

However, it appears like Queen Elizabeth II wanted to deliver a different message to the couple.

In the "Royal Rota" show, royal commentators Chris Ship and Lizzie Robinson shared their thoughts about the Sussexes having their titles stripped.

According to Robinson, Her Majesty's statement made it clear that the Sussexes cannot have one foot in the royal family.

"[But] the Queen has made it quite clear from the moment they wanted to step away as working members of the Royal Family that it is impossible to have one foot out and one foot in," she added (via Express UK).

Robinson further explained that Prince Harry and Meghan Markle could only be either in the royal family or out.

Unfortunately, though, the Sussexes decided to be out. They even dropped bombshell announcements about their Netflix and Spotify deals, as well as their tell-all interview with Oprah Winfrey.

According to Ship, the interview made the Palace and the Sussexes finally parted ways.

"Our understanding of how last week unfolded is that it was on Monday that we revealed the Oprah Winfrey interview and therefore the final negotiations between Team Sussex and Buckingham Palace were kind of sullied," he went on.

As they agreed on sitting down for the interview, Prince Harry and Meghan caused the atmosphere to be tenser. Buckingham Palace reportedly did not know anything about the interview.

According to CBS, per EW, the 90-minute interview will cover the Sussexes' lives from the day they got married until they relocated to the U.S.