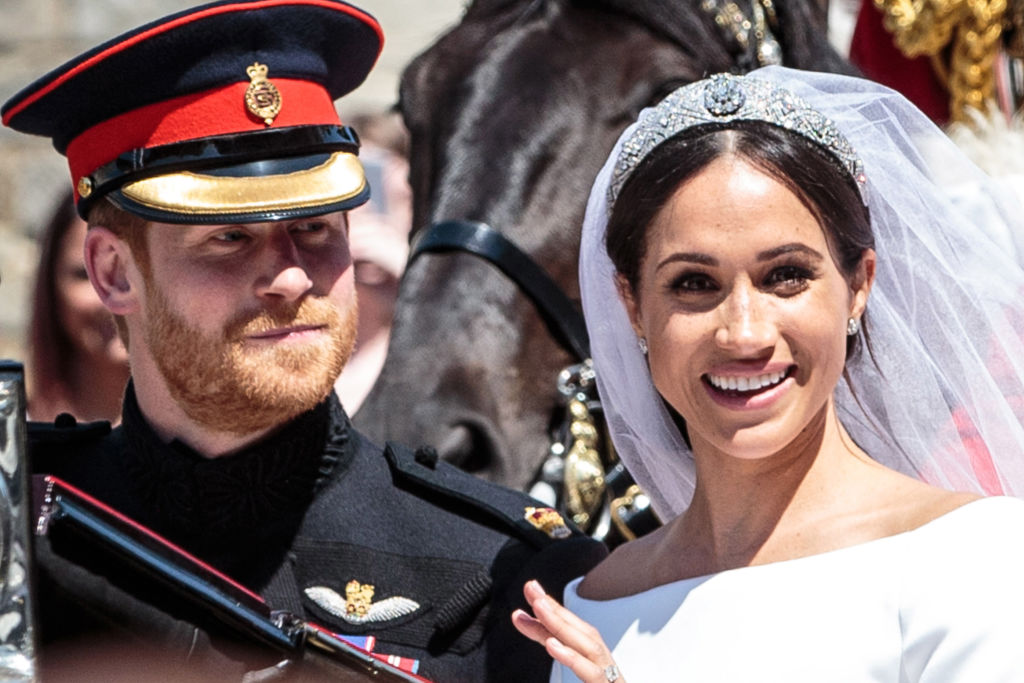 Ahead of the broadcast of Prince Harry and Meghan Markle's first tell-all interview, a royal commentator explained why the Sussexes should delay it.

Over a year since Megxit, the Duke and Duchess of Sussex are about to drop their interview with Oprah Winfrey.

Prince Harry and Meghan might speak damaging remarks against the royal family. But a commentator also said that the couple should at least consider Prince Philip's health before pushing the interview.

According to political commentator Andrew Pierce, the timing of the interview may not benefit Prince Philip at all.

The two teaser clips have already been released. However, the pair should still be careful since the Duke of Edinburgh recently got transferred to a new medical facility.

In a report posted by Express UK, Pierce said that Prince Philip is clearly in danger due to poor health. The duke's transfer to St. Bartholomew's hospital - which is a cardiac specialist facility - hinted Prince Philip's real health status.

"Harry and Meghan on Oprah should think very carefully about the timing of the release of that 'no holds barred' interview," he went on.

"Oprah with Meghan and Harry" Trailer: What Will the Tell-All Interview Reveal?

Though the interview will arrive on the U.S. T.V. screens on March 7, it remains unclear whether it will reach the U.K.

In the first two promotional clips, Prince Harry spoke up about Princess Diana. The Duke of Sussex expressed his fear of history repeating itself and making his wife experience the same fate as his mother.

"I can't begin to imagine what it must have been like for her going through this process by herself all those years ago, because it has been unbelievably tough for the two of us - but at least we had each other," he said.

Princess Diana died in a car crash in Paris in 1997. During that time, the jurors ruled that Princess of Wales died due to the paparazzi who were chasing her.

Whether or not Prince Harry would still push through the interview remains unknown. But Buckingham Palace already reminded him and everyone that Prince Philip ill receive treatment for an infection and his pre-existing heart condition.