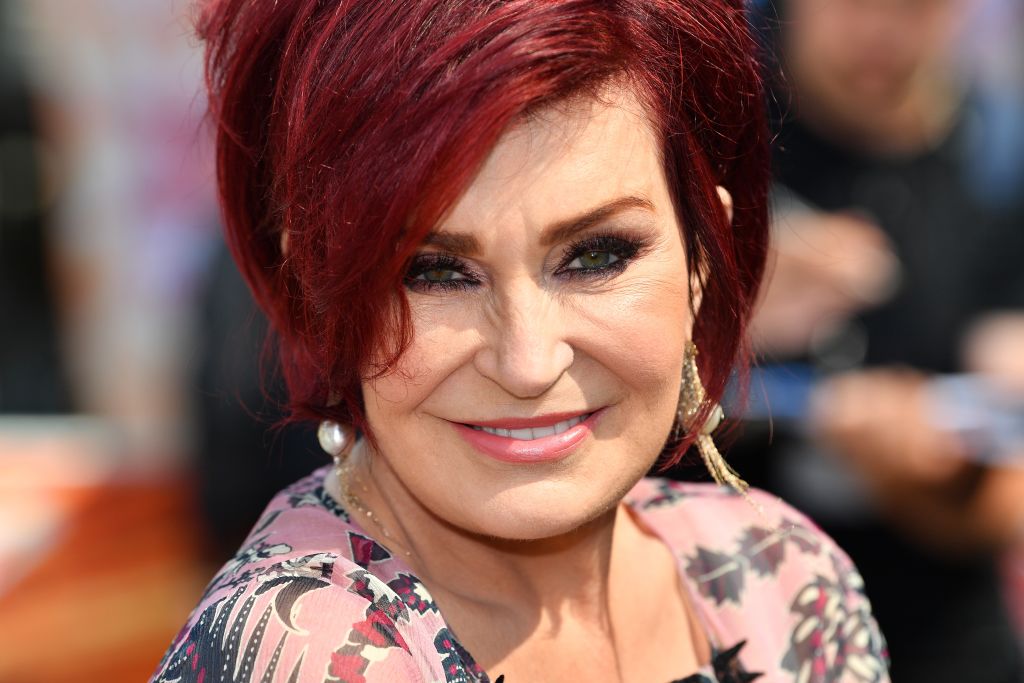 After a heated episode, Sharon Osbourne may be sacrificed and fired for The Talk.

This month, the hosts of the CBS show, Osbourne and Sheryl Underwood, got engaged in a damning verbal altercation on air. The two exchanged their opinions about Piers Morgan's exit following his negative comments on Meghan Markle's bombshell tell-all interview with Oprah Winfrey.

The event caused the network to shut down the filming and perform an internal investigation.

As a long-time friend of Morgan, Osbourne defended the former "Good Morning Britain" presenter. However, she ended up holding a heated argument with Underwood.

While the show is currently on hiatus, multiple news outlets reported that the 68-year-old personality thinks that she might be a sacrificial lamb. If that is the case, she would be fired from the show.

However, that does not seem to be the case right now.

Will CBS Fire Sharon Osbourne From "The Talk"?

The current lingering question right now is: will the network dare to remove her from the show?

For over a decade, Osbourne has been leading the talk show. Thus, it is not surprising that some "The Talk" executives think that the show will not survive without her.

According to a source, Osbourne is the only known star among the "relative unknown" hosts.

"They will pay her out to buy her silence and let her spin it in a mutually approved way," The Sun source claimed. "There's a gloominess around everything. Everything just feels dark and heavy."

Meanwhile, she already defended herself in multiple interviews, including one with the Daily Mail, following another interview with ET.

"In situations like this, you're always going to get people who you've had disagreements with in the past, people who've got axes to grind, who come out of the woodwork and they'll come out with their bs and that's it," Osbourne said. "It doesn't surprise me at all."

Still, despite the recent misunderstanding, CBS will surely lose everything once they remove Osbourne from the show.

Aside from being the most popular one, it is worth noting that the host has the power to revive things. In fact, she has been known as the savior who revived Ozzy Osbourne's heavy metal career by launching the Ozzfest tour.

Thus, Osbourne could literally push "The Talk" into spotlight again -- with or without the other hosts.

Her gigs, including "The Sharon Osbourne Show," even reached other countries, proving how powerful she can be as a host.

With that said, it is safe to say that "The Talk" will never be called "The Talk" again if Sharon Osbourne would not appear on screen again.