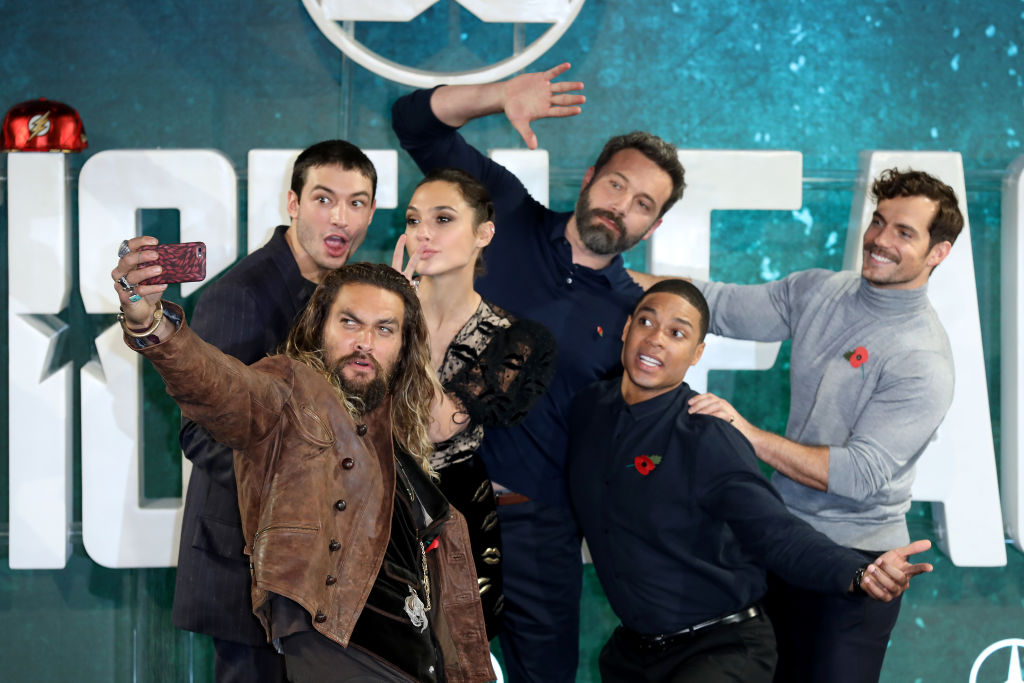 The long-awaited "Justice League" Snyder Cut finally arrived on HBO Max, and it satisfied the viewers with new scenes and never-before-seen Easter eggs.

On March 18, the four-hour-long "Justice League" movie finally hit the streaming site. It marked director Zack Snyder's comeback in the franchise after stepping down for the film in 2017 to deal with a saddening family event.

"The demands of this job are pretty intense. It is all-consuming," the filmmaker said in an interview on Warner Brothers at the time. "And in the last two months, I've come to the realization, I've decided to take a step back from the movie to be with my family, be with my kids, who really need me."

After three years, he came back to finish what he started, and he worked with the "Justice League" cast to offer the fans the flick they deserve.

Finally, his version arrived and wholly offered shocking Easter eggs that connect the new film to the other DCEU flicks.


The Hair-Raising Chant of Daughters of Themyscira

In 2007, the director spearheaded "300" film which centered on the story of Greek warriors. In the new "Justice League" film, he brought back the vibe by making Queen Hippolyta tell her warriors how Steppenwolf their fear.

Her warriors hit back and chant "we have no fear!" before engaging with the main villain.

One of the most shocking appearances happened when Chinese actor Zheng Kai suddenly pops off the screen. Viewers immediately realized that he plays the role of Ryan Choi.

In the previous "Justice League" movie, his parts were included in the list of the scenes that were cut. Fortunately, Snyder restored it in his cut and revealed how Choi becomes the director of nanotechnology instead of playing a superhero role like in the comics.

As seen in the trailers, Desaad joins Steppenwolf in the movie. In the comics version, the character serves as the master torturer under Darkseid's rule. Peter Guinness plays the villain in Snyder's Cut.

The flashback of one of Cyborg's football games reveals that Victor Stone wore a jersey with a number 7. Though it could be a simple number to some, number seven actually plays an important role in the franchise.

The original theatrical release showed the text that reads "unite the seven." Eventually, it became about Aquaman uniting the seven seas.