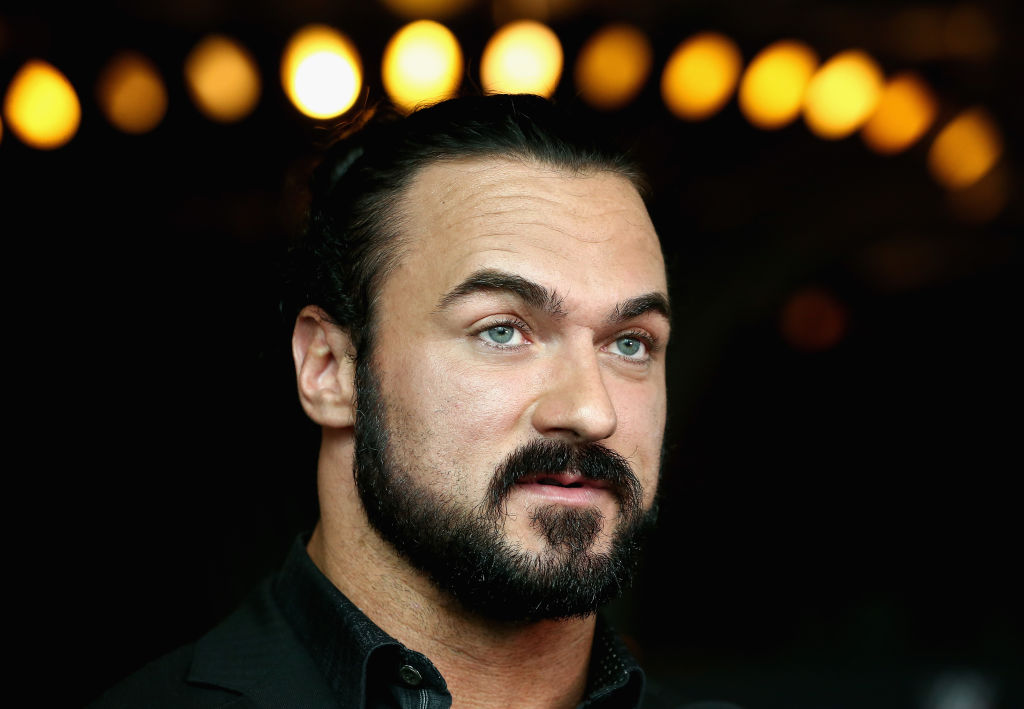 Drew McIntyre surely experienced tough times in 2020, but he will make a surprising comeback this year.

Following his COVID-19 diagnosis this year, Mcintyre is currently gearing up himself to make his WWE return worthwhile. In fact, the WWE champ already expressed his desire to beat Bobby Lashley and becoming the industry's "The Guy."

In an interview with the "Popculture @Home" series ahead of his WrestleMania match, the 35-year-old professional wrestler revealed that he does not want to be "one of the guys."

Still, he noted that his opponents - especially Lashley - do not want to make that happen.

McIntyre then hyped his fans by hinting that his upcoming match against WWE Champion Lashley at WrestleMania 37 would be a big match.

During WrestleMania 36, he showed what he got by beating Brock Lesnar in five minutes and winning the WWE title for the first time after leaving his post in 2014.

He then became the main man last year, although there were no fans due to the worsening coronavirus pandemic.

To recall, McIntyre faced some headaches when he tested positive for COVID-19 a few hours before Raw this year. He was supposed to go against his longtime rival, Randy Orton, in the main event.

In addition, Bill Goldberg sent him an invitation for a WWE championship match.

Fortunately, he immediately recovered and took home a WWE belt.

"It was the last match of the weekend. I had an opportunity with my feel-good story to make a lot of people happy during those difficult times," he recalled. "Then I did. It was so significant for me. It meant the world to me."

Meanwhile, his upcoming rival initially won his first championship during his second stint in WWE. Lashley, unfortunately, left the industry in 2008 and returned a decade later.

According to McIntyre, Lashley is on fire. But regardless of that, nothing can weaken his spirit. In fact, McIntyre just hammered Sheamus with a Claymore Kick in a No Holds Barred on Sunday.

"We are putting everything we have into these matches, and we want people to have to go to '90s Japanese wrestling to find anything like the physicality we're bringing," he went on.