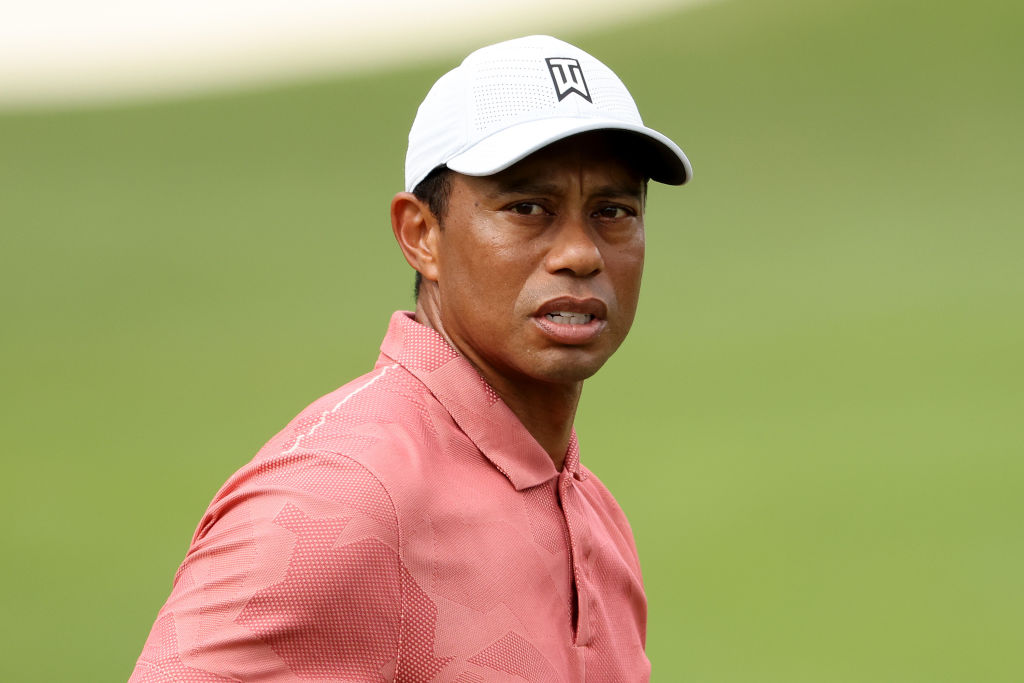 It seems like something good came out of the entire Tiger Woods car crash.

Genesis Motors, the Hyundai Motor Group's luxury marque, was the brand Tiger Woods was driving when he crashed on a downhill portion of a two-late road in Rancho Palos Verde, California.

Though Genesis is considered a luxury brand, many call Genesis cars a bargain.

Unlike its contemporaries like Audi and BMW, it doesn't have the same market standing, so it's often eschewed in favor of bigger brands.

(GSN) As the Tiger Woods car-crash investigation expands, it’s looking like the Woods never even hit the brakes as he careened off the road. There’s no evidence he took his foot off the gas either. The Sheriff’s Dept. has been looking at the SUV, the crash site and other evidence pic.twitter.com/FXgkFZn6zJ

G models are considered sedans, while GV models are SUVs and cross-overs. The company is reportedly planning to forge ahead with a sports car and more cross-over.

Though the brand remained overlook since coming along in Nov. 2015, they offer luxury cars and entry-level cars.

And if Tiger Woods' car crash didn't happen, the sales of the GV80 wouldn't have been up.

According to reports, sales have gotten up, and production is not keeping up with the demand.

Thanks to Tiger Woods, Genesis is finally on its way to the top of the ladder of success, taking them more than five years to reach where they started from.

Is The Genesis GV80 Safe?

However, it's not just the sales that have upped but also questions surrounding if their cars and SUVs are safe.

On social media, at the time of Tiger Woods' accident, people speculated that the SUV's safety features might have saved the decorated athlete's life since authorities said he was already traveling at a very high speed.

However, there have been independent assessments of Genesis cars, and they have been given high marks for their safety.

A spokesperson for the Insurance Institute for Highway Safety said in a statement, "Genesis vehicles, as well as other models from its parent company Hyundai Motor Group, have generally performed quite well in our safety tests, which include crashworthiness, crash avoidance and headlight evaluations."

Here is what we know about the Genesis GV80 that Tiger Woods was driving when he crashed https://t.co/LgTKrM40ar pic.twitter.com/cp4rU5i15g

According to USA Today, some of the GV80's safety systems.

This includes 10 standard airbags, including one that deploys in the center of the car and the driver-side knee airbag, advanced driver assistance systems including a forward-collision alert avoidance, stability control, evasive steering technology, and an interior camera that alerts the driver if they're falling asleep.

It's also worth noting that new cars are safer than older vehicles as they are not impervious to deadly accidents.

Per the National Highway Traffic Safety Administration, more than 36,000 people were killed in car crashes on American roadways in 2019.