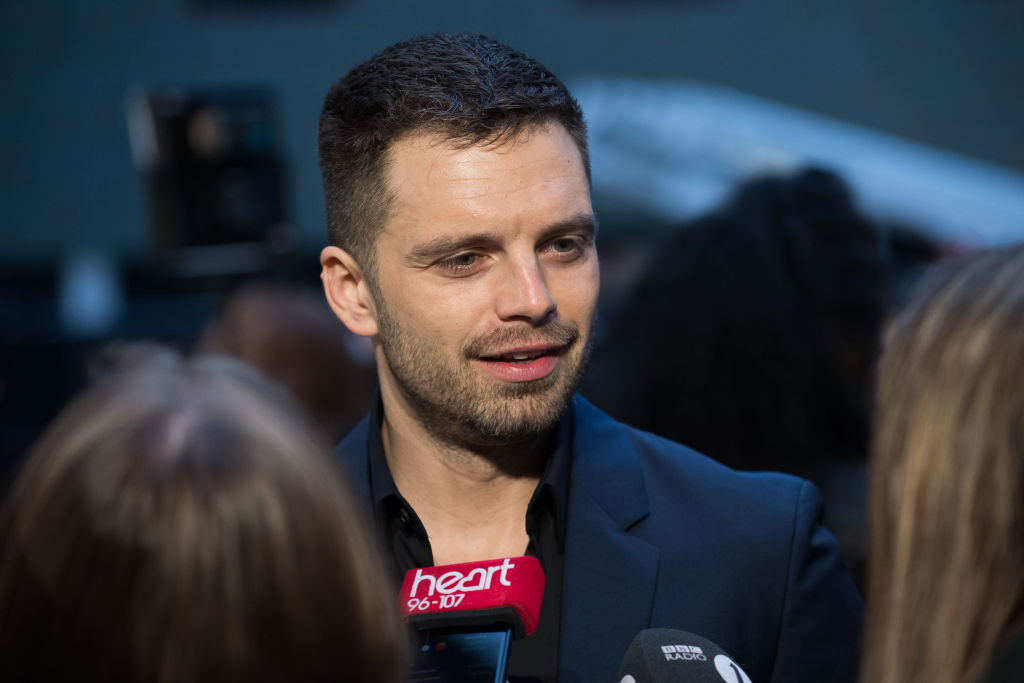 "The Falcon and the Winter Soldier" is supposed to tell more shocking stories after the Blip. However, Bucky's sexuality currently earns the most spotlight among other parts of the series.

After "WandaVision" stint on Disney+, "The Falcon and the Winter Soldier" arrived on the streaming site to continue the story of the Marvel Cinematic Universe.

It serves as the second flick to arrive in the newest phase, and yet it seemingly has more secrets to offer than the first series.

In the first episode of the series, Bucky Barnes is trying to make his life as simple as possible as possible. He also begins working through his trauma by seeing a therapist.

To recall, he was brainwashed as the Winter Soldier and worked with Hydra. Fortunately got forgiven after his return in "Avengers: Endgame." Still, he keeps a list of names of his victims and plans to apologize to them.

In order to make this amendment possible, he befriends his neighbor, Yori. He then gets set up on a date with a waitress named Leah.

During their meet-up, Bucky looks uneasy since it serves as his first date over 70 years ago.

Still, he tries to clear the awkwardness by starting a conversation and talking about dating apps.

Bucky mentions how weird it is since there are tiger pictures in the profiles of the users whenever he swipes.

The tiger has been predominantly used on men's profiles on apps like Tinder before the dating site removed them due to the "unethical conditions."

Despite such low-key information Bucky drops, it clearly hints that the character is bisexual as he also swipes on men and women.

Marvel Studios Planning This for A Very Long Time

After over a year of waiting, the company seemed to have applied their plans to include an LGBT character on "The Falcon and the Winter Soldier."

To recall, Marvel Studios boss Kevin Feige attended the New York Film Academy where he shared Marvel Studios' intentions in adding someone to represent the LGBTQ community in the MCU.

The buzz came out after a student asked him whether Marvel Studio plans to add "more diverse" superheroes in the future - starting with Phase 4.