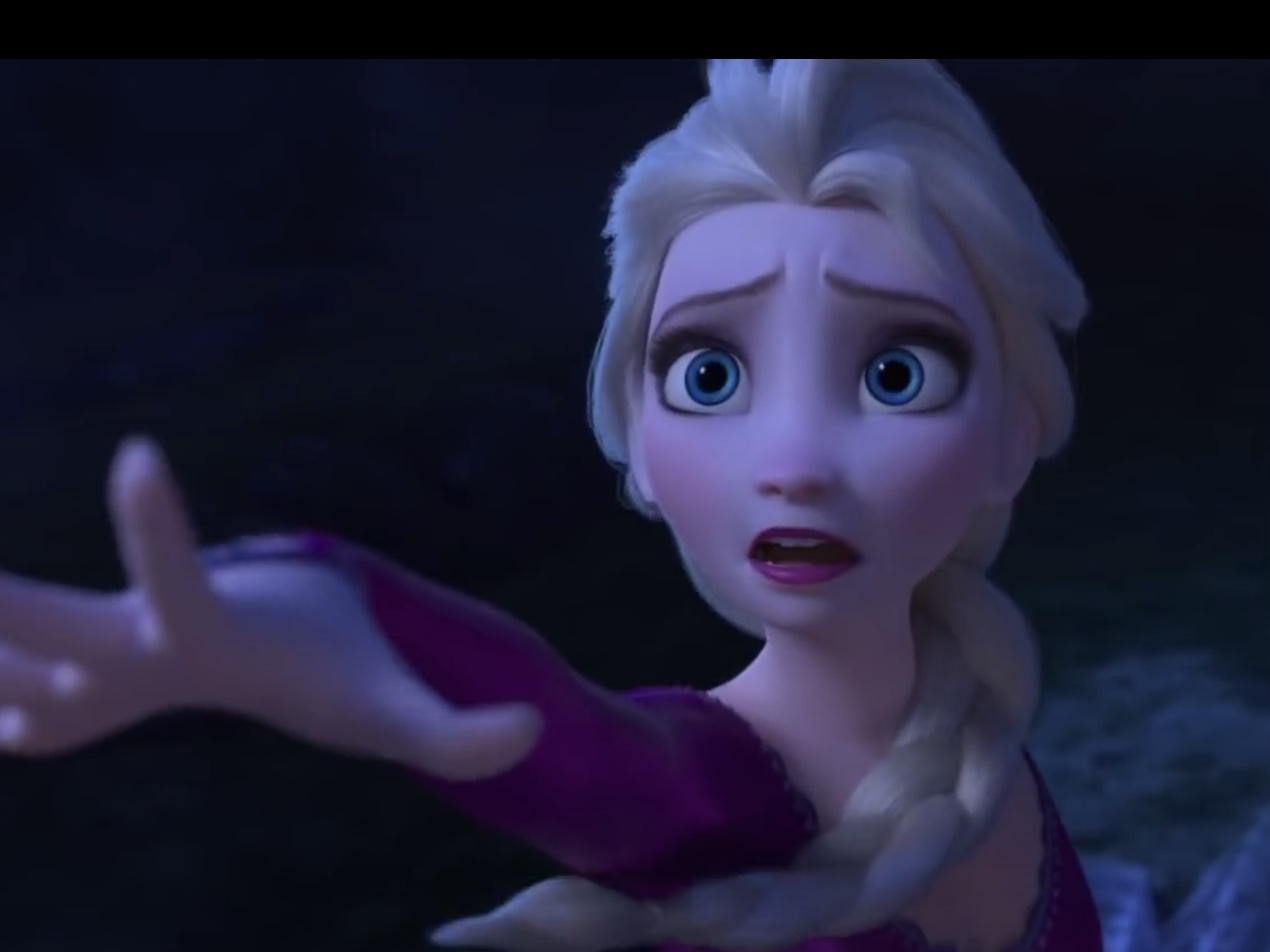 Since "Frozen 2" official release in 2019, the Disney film continuously created a buzz online. In fact, those theories still linger now.

One of the most popular questions the Mouse House has never addressed is about the alleged death of Elsa in the recent installment of "Frozen."

On the aforesaid video-sharing social networking service, a video by Mr. Avila (@DeechTheLeech) shows the signs that the fan-favorite queen died in "Frozen 2."

Per the clip, Elsa sacrifices herself to the spirits after ignoring the film's lullaby "not to go deep." The song in question is Queen Iduna's lullaby "All is Found."

A part of its lyrics says, "In her waters deep and true, Lie the answers and a path for you/Dive down deep into her sound, But not too far or you'll be drowned..."

Obviously, the sisters refuse to listen to the warnings and proceed in searching for Ahtohallan, the ancient magical river.

After finding it, Elsa jumps deeper and finds water memories of the past upon reaching the bottom. While she finally learns the truth, she begins to freeze from his feet.

Meanwhile, Anna, who is with Olaf at that time, notices that the character starts vaporizing in front of her. Olaf then tells her that love is the only thing that is permanent, leaving the viewers a heartwarming thought despite the family's years-old of grief.

Aside from this part, Anna herself confirms her sister's death when she confronts the general and reminds him that her sister "gave her life for the truth."

After the dam has been broken, the Enchanted Forest begins transforming into its original state again. The five elements can also be seen uniting in the sky while stopping Elsa's frozen state.

In return, though, the former queen of Arendelle falls further into the Ahtollan.

The true fifth spirit has been introduced then, and its real identity is Elsa. After the typhoon, she appears before Anna on the shore of the Enchanted Forest. Unfortunately, this time, she is made of water and ice memories.

The TikTok user also notes in the video, "Elsa also doesn't respond when asked if that's really her... cause it's not!"

Bringing back everything to the way it should always have been a happy ending for everyone. But losing Elsa's physical form for good - if the young viewers ever realized that - truly broke everyone's hearts.