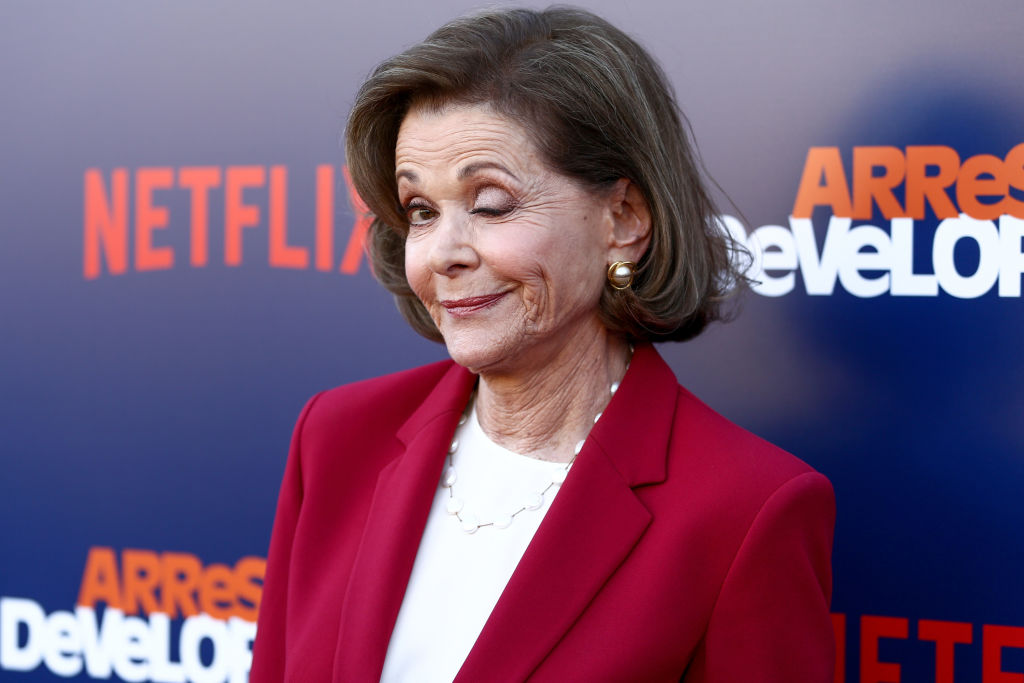 The award-winning actress Jessica Walter, who famously starred in "Arrested Development," has died. She was 80.

This week, multiple news outlets confirmed that Walter passed away on Wednesday, March 24. Her daughter, senior VP for programming at Fox Entertainment, Brooke Bowman, also relayed the news to TMZ, saying that her mother died at her New York City home.

"A working actor for over six decades, her greatest pleasure was bringing joy to others through her storytelling both on screen and off," Bowman said. "While her legacy will live on through her body of work, she will also be remembered by many for her wit, class and overall joie de vivre."

Meanwhile, Deadline revealed Jessica Walter's cause of death, saying that the actress passed away in her sleep.

The family is asking that, instead of flowers, donations will be made and sent to Guide Dogs for the Blind.

Following the announcement of her death, her former co-stars - especially from "Arrested Development" - shared their reactions online.

Jason Bateman wrote, "R. I. P. Jessica Walter. What an incredible career, filled with amazing performances. I will forever remember my time with her, watching her bring Lucille Bluth to life. She was one of a kind. All my love and thoughts to her family."

"Jessica Walter was a queen in every way: kind, classy, incredibly talented, generous with love & support. And so insanely funny. She was the brilliant center of our @archerfxx universe. Sweet flight to you, dear Jessica. You were so loved, and we were so lucky to know you," Aisha Tyler said.

One fan penned, "Genuinely bummed out about the Jessica Walter news. She may have been my favorite actress."

Through her six decades career, Walter had been part of numerous award-winning pictures.

She began her career on stage in 1963 through Peter Ustinov's "Photo Finish" and immediately garnered a Clarence Derwent Award for Outstanding Debut Performance.

After her stage success, she went on to play TV roles. Her early projects include "Love of Life" where she played the role of Julie Maranoon from 1962 to 1965.

The other series under her belt include "Naked City," "The Doctors and the Nurses," "The Defenders," "The Rogues," and "East Side/West Side," among others.

She also scored a movie role, and "Play Misty for Me" in 1971 served as her debut movie project.