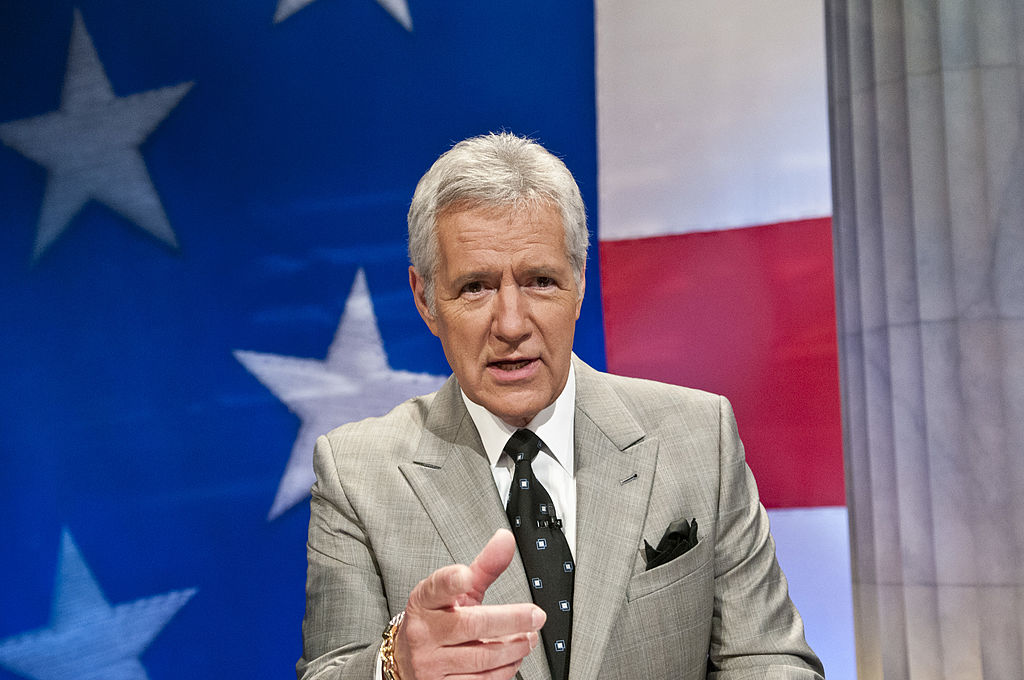 Following the debut appearance of Dr. Oz on the award-winning game show, several news outlets reported how most of its viewers decided not to watch it.

One of the articles that left great blow was the one published by Variety.

This week, Daniel D'Addario of Variety wrote an article with the headline "Dr. Oz Gives 'Jeopardy' a Black Eye."

He highlighted that Dr. Oz has been one of the most-well-renowned personalities in the world aside from being an effective cardiothoracic surgeon.

However, his past claims, especially about COVID-19, made people hate him instead.

To recall, the physician promoted the use of hydroxychloroquine to treat COVID-19. The baseless claims he made reportedly made him unfit to be a "Jeopardy!" host.

"Two weeks of Oz is a black eye for "Jeopardy"; anything more would be outright destructive to a show that is a part of many millions of Americans' daily routines," he said.

The Variety writer also noted that the producers of the long-time running show are the ones to be blamed since they know what the aftereffects of hiring Dr. Oz are.

Meanwhile, Forbes also warned that the number of criticisms the show has been receiving since Dr. Oz's appearance truly affected the company's brand.

The associate professor of the Department of Communication and Media Studies at Fordham University, Prof. Garrett Broad, also left some pieces of advice to "Jeopardy!"

"The best thing to do would be to prevent a problem like this from happening at all. People watch Jeopardy! because they trust Jeopardy! to say what is true and what is false," he said.

He added that the viewers felt disrespected as soon as the producers chose a person known for misinformation to become the host.

Unfortunately, the "Jeopardy!" team can no longer change that and ultimately lost most of their viewers' trust.

The U.S. magazine also suggested that there are a lot of well-deserved people who could be the host instead.

Per Grant Polacheck of squadhelp.com, "Jeopardy!" could do two things: either they prove Dr. Oz's innocence and provide the reasons why he aligns with the brand.

The other one allows them to cut him from the show and find someone who can promote the brand even better.

As of the writing, the show has not commented regarding any of these branding troubles.