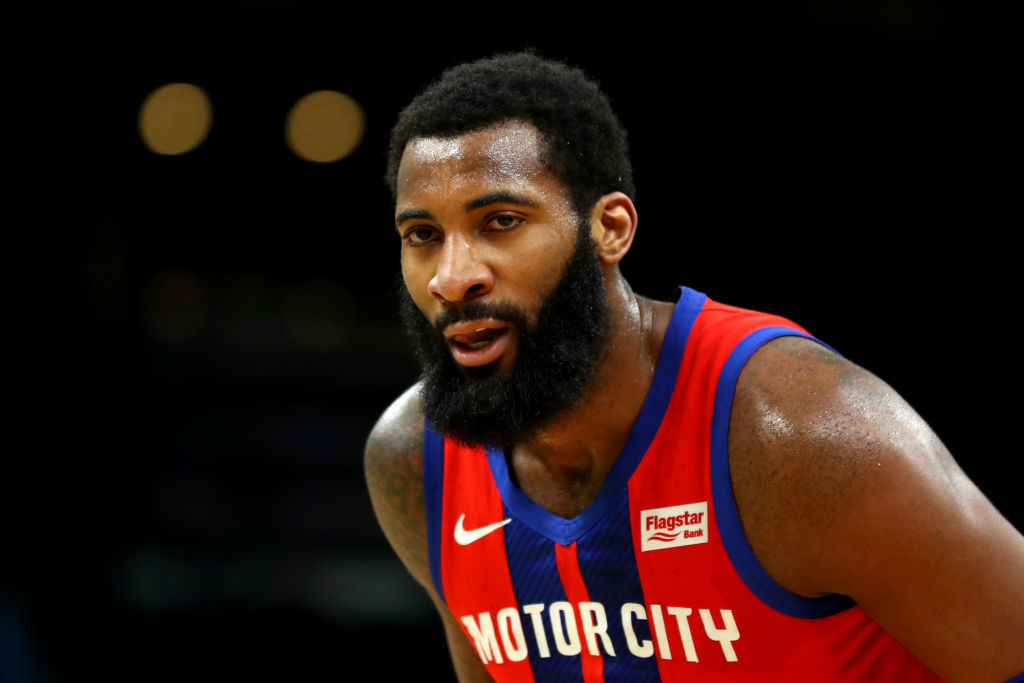 New talks about Andre Drummond changing teams started to emerge in the industry this week.

Wojnarowski added that Drummond's agent himself confirmed the news to the outlet.

"Once Andre Drummond clears waivers at 5 PM ET, he intends to sign with the Lakers, his agent Jeff Schwartz of @excelbasketball tells ESPN," he wrote.

Before this new event rose, Drummond has been staying out of the court since Feb. 12, allowing the Cavaliers to preserve his trade value.

During that time, the team also acquired Jarrett Allen to serve as their center in the future.

Now, Drummond's $28.7 million salary during his four-year contract with the Cleveland Cavaliers eventually led to the aforesaid buyout. His whopping buyout value will cause the basketball team to release him from their wings.

Los Angeles Lakers has been home to the most powerful basketball players of this generation. Still, Essentially Sports claimed that the Lakers still has a spot for Drummond.

Per the sports news sites, the team already spent beyond their tax limit just to maximize LeBron James' prime years.

Bobby Marks also clarified that the purple and gold is $954,349 hard cap. Thus, it makes enough room to welcome a 15th player.

The team also needs someone to replace James temporarily as he recently suffered from a high ankle injury during the Lakers game against Atlanta Hawks.

During the second quarter of the afternoon game, both teams flocked around near the sideline in pursuit of winning the ball. When LeBron tried to scoop the ball off the ground, Solomon dove and crashed into the LA superstar's leg.

Unfortunately, the basketball player had to leave the court early, the Saturday game led to Lakers' defeat with a 99-94 score.

After the news has been released online, Twitter users began sharing their opinion about the possible long-time collaboration.

One fan said, "Let's be real, Drummond coming the the lakers means LeBron has an OVERPOWERED SUPER TEAM. If LeBron somehow loses with AD, Drummond etc he won't be in the GOAT convo. There's no other team with superstars like the Lakers so LeBron better win easily. No excuses."

"The game we all love is ruined," another one added.