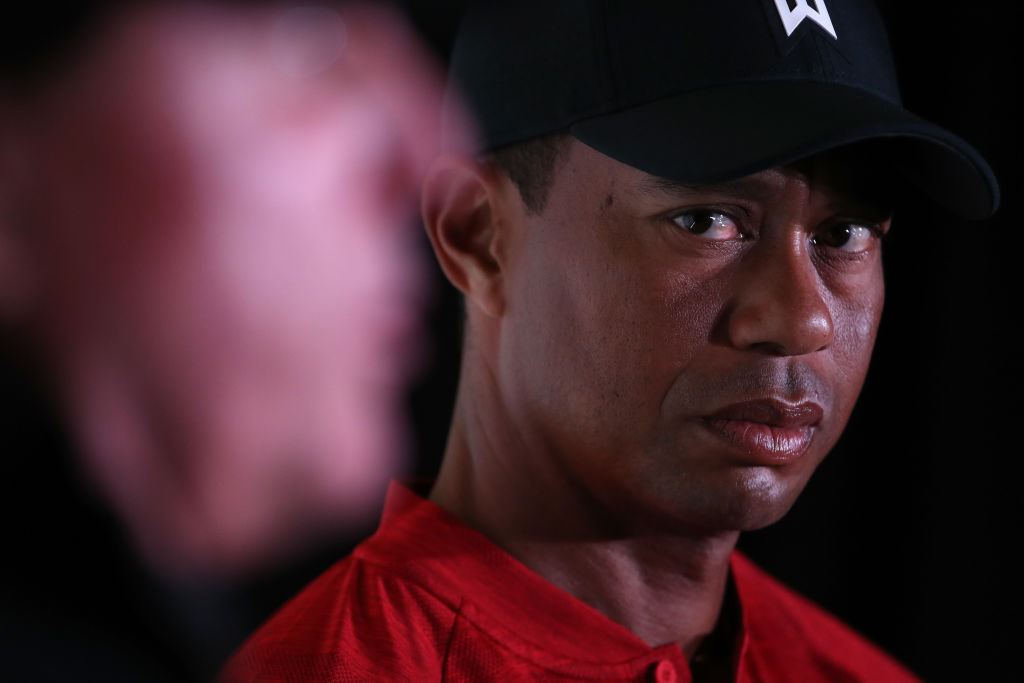 If Tiger Woods used a different car - or traveled at a very different time - he could have had lost his life on the spot.

It has been nearly a month since Woods drove himself and caused the most-talked-about crash this year. Still, the talks about it remain loud enough to cause theories and speculations.

Recently, a driving expert even highlighted how the accident would have killed the golf legend instantly.

In her article for Driving, automotive expert Lorraine Sommerfeld explained why she thinks that the event was not an accident at all.

She wrote how the black box revealed that the brakes were working fine. Per Sommerfeld, Woods' refusal - or maybe inability - to use the brakes proved that it was not an accident at all.

According to Sommerfeld, the new car Woods drove, the Genesis GV80, is a super-safe car like most of the new vehicles.

"Two lines of thought burble up after a collision: the person who was hit says "that person crashed into me." The person at fault says "I was in an accident." And no, intention is not your get-out-of-jail free card. Who gets in their car and sets off thinking "I'm gonna get in a crash today"?" she went on.

In the end, she noted that his vehicle surely saved his life - although it will not change the fact that the crash was not an accident.

How Safe is Genesis GV80?

In another news article, it noted how the golfer survived because of the U.S. government's safety standards.

Per autoweek.com, it is remarkable that the crash only crushed the 45-year-old golfer's legs and at least one ankle. Despite shearing off the front of the vehicle, the rest of Woods' body remained unaffected by the single collision.

The president of the Insurance Institute for Highway Safety David Harkey said that there were noticeable things in the tragic event.

"One is he was buckled up, seatbelts are still the most important safety device that we have in a vehicle. You can add all the airbags you want to but if you that person is not properly strapped in... If you don't have that seatbelt on, your chances of surviving are not very good in a violent collision like that one," Harkey added.

Since 1968, the National Highway Traffic Safety Administration mandated the use of seatbelts instead of lap belts.

Apart from the three-point belts, GV80 has 10 airbags including a new center curtain airbag which is located between the driver and the front-seat passenger.

The knee airbag also saved Woods, as it kept him sitting upright as soon as the car suffered from the impact of the crash.

Still, good things happened despite the horrific and tragic event. Fortunately, Woods are no longer admitted to a hospital and is now resting at his home.