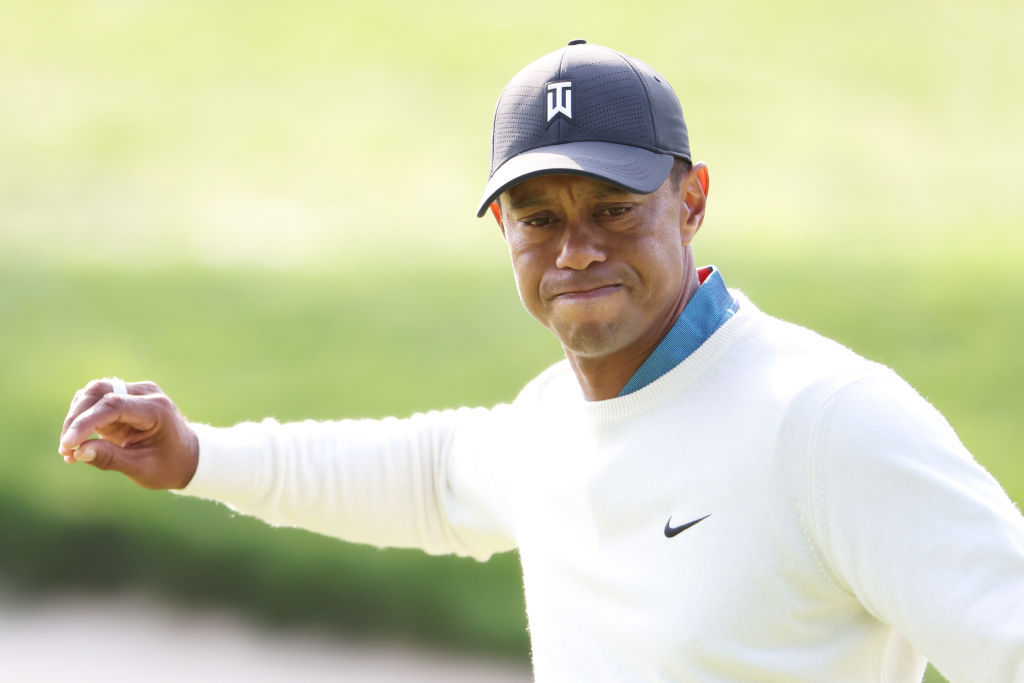 The golf industry will not be able to see Woods hit the golf ball anytime soon as he is still recovering from the leg injuries he got during the tragic car accident in February.

The accident also caused the golfer to undergo urgent surgeries and take a longer time of rest to ensure that he would heal as soon as possible.

While Woods still cannot go back to the greens due to the aforesaid injuries, he successfully closed a deal with PGA Tour 2K even before the accident happened.

It also flashes the words "We," "Got," and "Game" separately before flashing a photo of the athlete with the tagline beside him.

"I'm getting excited about partnering with @PGATOUR2K and getting back into the video game space. We will have a ton of fun competing on the virtual links," he wrote.

Originally, it was called "The Golf Club" by its first developer and publisher HB Studios before Maximum Games continued its legacy by releasing the second game.

The development was surely the right timing since the company established a partnership with Woods after it fully acquired the game's rights. Its partnership with the golfer includes the rights to use name and features to make a virtual version of him in the PGA Tour 2K franchise.

For the new project, PGA Tour's official website revealed this month that the contract would be exclusive and long-term. This became a great addition to the records he already has under his belt.

For what it's worth, the World's No. 1 already has 15 major championship wins. He is also the holder of 82 PGA Tour victories and an 11-time PGA Tour Player of the year.

"I am looking forward to making my return to the video game landscape, and with 2K and HB Studios, I've found the right partners to make it happen," Woods initially said. "I'm honored to take part in this opportunity and look forward to sharing my expertise and insights as we build the future of golf video games together."

Aside from being the face of the game, Tiger Woods also serves as the Executive Director and consultant.