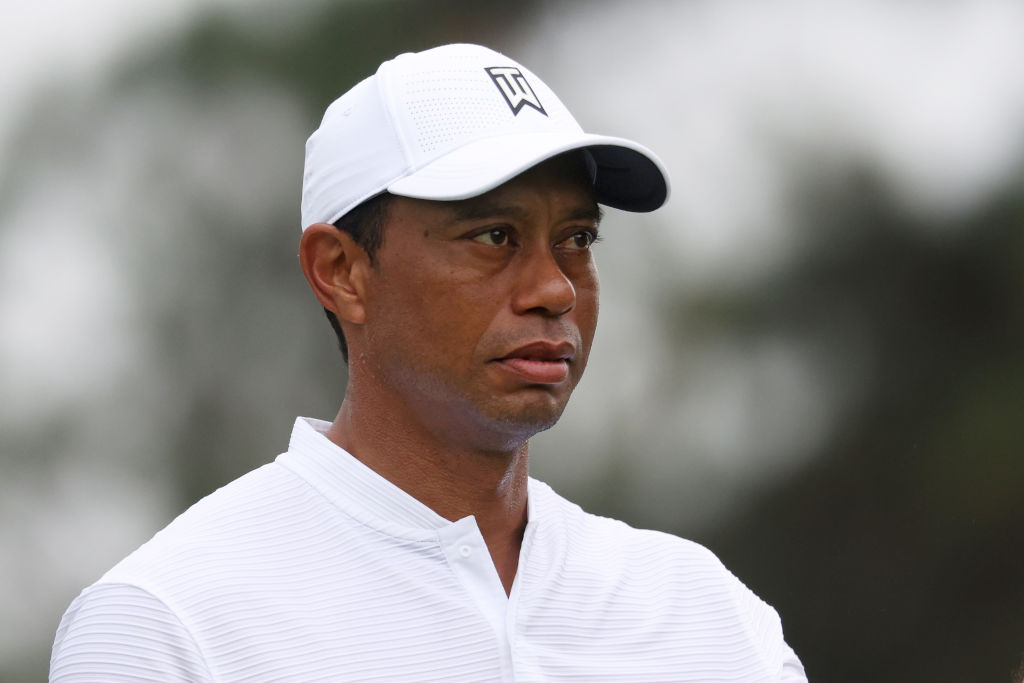 Although he, fortunately, survived the dreaded accident, a random thought disappointed the world's greatest golfer.

In a previous report by People, it has been revealed that Woods is feeling down as he cannot go back on the greens this year.

Woods particularly set 2021 as his year of a comeback after undergoing a back surgery that required him to lose a disc fragment. The body part had been cut into a nerve after the golfer participated in the PNC Championship in December 2021.

"He doesn't want his career to end like this," the source added. "So if there's any way at all that he can continue playing golf, he will."

Amid this major setback, the 45-year-old golfer is keeping his head up. His past injuries and surgeries help him cope with the recent changes he has to apply in his life.

For what it's worth, Woods already received nine surgeries after suffering from injuries throughout his career.

Through his decades-old career, Woods already suffered from multiple injuries that affected his matches.

He sustained a right Achilles' tendon tear in December 2008. Nobody knows about the injury until the 2010 Masters, but this eventually caused him to withdraw from the final round of the 2012 WGC-Cadillac Championship.

His back also suffered from multiple injuries that led to spasms that drop his hands and knees. In 2015, he missed the cut in three of the four major matches after receiving his back injury in September and a follow-up procedure in October.

Though he can be physically well again soon, the ruling of the ongoing investigation in the accident can put his career in jeopardy instead.

Meanwhile, his elbow made his 2013 AT&T National dream impossible.

Still, as of the writing, he survived all these and the recent leg injuries from the car crash accident. Tiger Woods had been discharged from the hospital and now remains in his home with his family.

At the same time, the authorities are still working on the investigation to determine the real cause of the crash.