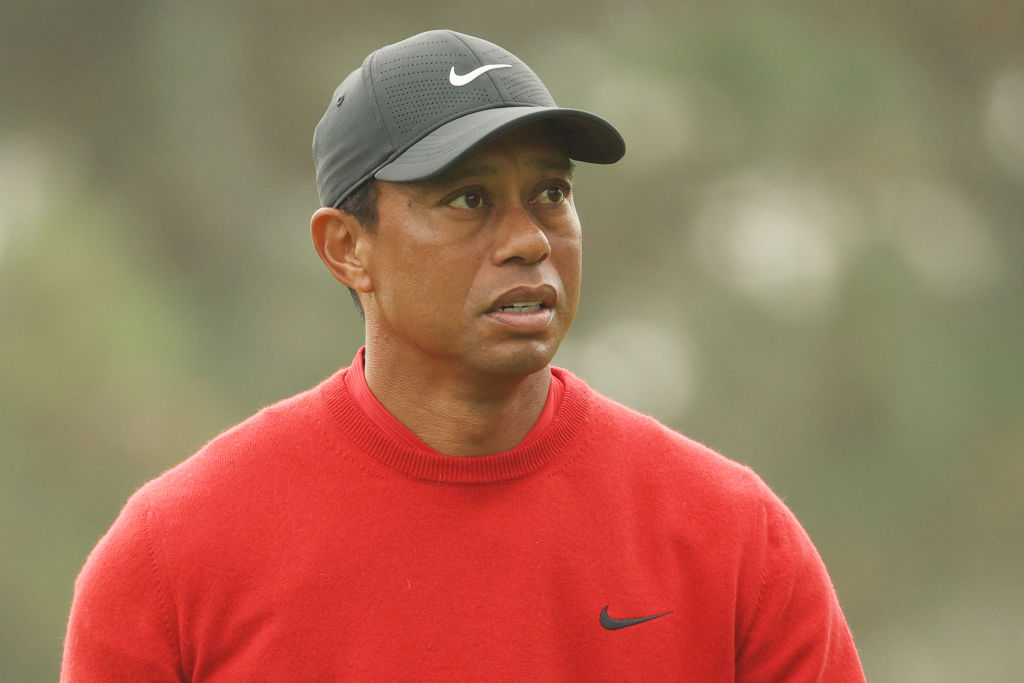 The cause of Tiger Woods' car crash has already been determined, However, the Los Angeles County sheriff revealed that detectives wouldn't disclose these details because of the unspecified golf star concerns.

In a live social media event recently, Sheriff Alex Villanueva was asked by The Association Press about any updates, and his response was, "A cause has been determined. The investigation has concluded."

He also revealed, "We have all the contents of the black box, we've got everything."

"However, we can't release it without the permission of the people involved in the collision."

Villanueva also claimed that investigators would need permission from the decorated athlete, who also named his yacht "Privacy," to divulge his crash's details and information to the public.

"We have reached out to Tiger Woods and his personnel," the Sheriff added.

"There some privacy issues on releasing information on the investigation so we're going to ask them if they waive the privacy and then we will be able to do a full release on all the information regarding the accident."

But one thing is for sure they revealed is that Tiger Woods will not be getting any felony or misdemeanor charges regarding the crash, according to the Los Angeles County district attorney Greg Risling.

He revealed that this was the first time he has ever seen a department ask for permission.

Giacalone also believes that if this case were with a non-celebrity victim, deputies would immediately reveal details without having to seek their permission.

READ ALSO: Tiger Woods: What The Black Box Reveals of the Car Crash And Other Evidences

If Villanueva's hesitations come from the potential medical episode while driving, the professor believes that they could simply reveal a medical emergency without disclosing even more details.

"I don't think they would have asked any family member of us if they can come out with it."

On Feb. 23, Tiger Woods suffered severe injuries after striking a raised median in Rolling Hills Estates outside of Los Angeles.

He was driving a Genesis SUV that crossed through to lanes, and his car later uprooted a tree on a downhill.

During those initial weeks of investigation, Sheriff Alex Villanueva called it "purely an accident" and even said there was no evidence of impairment.

Investigators didn't also obtain a search warrant for Tiger Woods' blood samples which should be screened if he had alcohol and drugs at the time.

Looks like @TigerWoods was way over 25 mph speed limit and lost control, hit median then ended up well down road on opposite side. Red is median, yellow crash site. pic.twitter.com/WoQ5C3S5HF