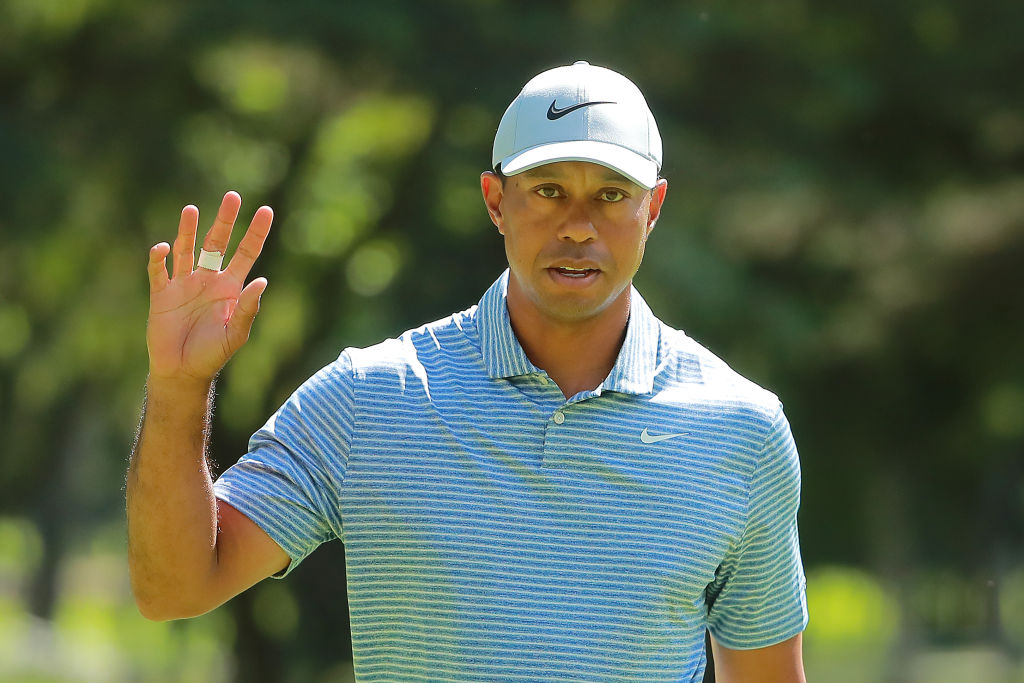 Investigators continue to find out the real cause of Tiger Woods' car crash, and they may be close to finding out the truth.

They already obtained the data from the black box of the luxury SUV he was driving.

With the black box and deeper investigation, they are close to finding out how Tiger Woods crashed his car.

What's In the Black Box of Tiger Woods' SUV?

Traffic investigators executed a search warrant in early March to retrieve the data from the vehicle Tiger Woods was driving.

The black box would show the car's speed before the collision and whether its brakes were applied.

According to Sheriff's Deputy John Schloegl, "We're trying to determine if a crime was committed."

However, in their probe, it was determined that Woods' never hit the brakes as he sped off the road. There's also no evidence that he took his foot off the gas as well.

It was also reported that before Woods got to the crash scene, he had been driving "normally" and not speeding. However, the evidence indicated he accelerated and was speeding when he lost control.

How Is The Investigation Going?

The investigation has been going full steam.

The Sheriff's Department has already been looking at the car, the site of the crash, and other pieces of evidence.

TMZreported that investigators believe that the decorated athlete didn't do anything to prevent the crash once he lost control of the car.

The authorities are looking at different videos already, from Woods' hotel where he came from the day he drove and other surveillance cameras along the way.

Was Tiger Woods Already Unconscious Before the Crash?

This is the central question everybody is asking.

Almost immediately, the Sheriff said that there was no evidence of impaired driving and no alcohol evidence.

However, the Sheriff didn't even attempt to get a warrant to draw blood to test Woods for drugs.

At the crash, he was already recovering from back surgery and had already been hosting a golf tournament.

A forensic car expert spoke to USA Today to discuss that Woods may not have been paying attention in the moments before he crashed.

Jonathan Cherney told the outlet, "To me, this is like a classic case of falling asleep behind the wheel, because the road curves and his vehicle goes straight."