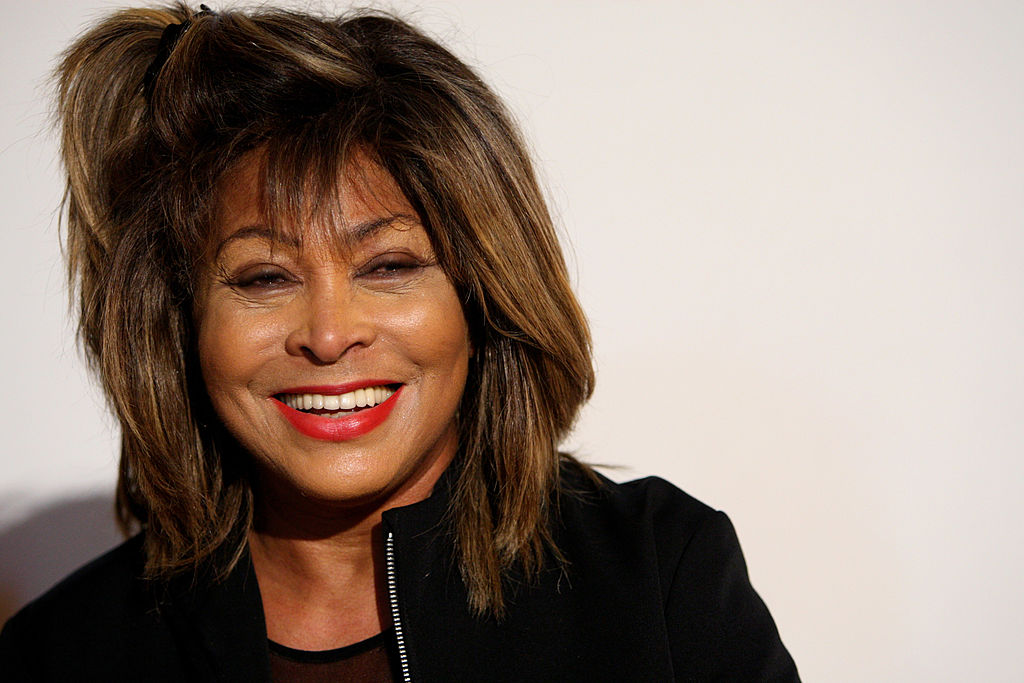 Tina Turner fans are not happy that their favorite musician is still not on the Rock & Roll Hall of Fame as a solo artist.

The 84-year-old performer was inducted in 1991 alongside her ex-husband and collaborator, Ike. However, Turner is still not recognized for her own career.

Following the success of the HBO documentary "Tina," which explored her career and the impact of physical and psychological abuse she endured from Ike, fans and celebrities are demanding Tina Turner should be put up for induction as a solo artist.

They believe that her talent as a singer and a songwriter has warranted her nomination in the past couple of years.

One fan, @9_tellthetruth, wrote on Twitter, "Tina, as Tina Turner, needs to be inducted in the Rock & Roll Hall Of Fame WITHOUT being attached to Ike."

Another praised her abilities, saying, "She deserves it. I've seen few take a stage with the power and ferocity she has."

@Sweet_Candor also said, "Ike Turner being inducted into the Rock & Roll Hall Of Fame in 1991 and Tina Turner being nominated for the first time in 2021 is blasphemy and shows how much this society will boost an abusive male and hold back the survivor."

Meanwhile, Greg Harris, the Rock & Roll Hall Of Fame president, has spoken out about the criticism the organization has received.

He told TMZthat fans of Tina Turner could make it happen. They can put their idol in the iconic hall by publicly voting.

"If fans want to help tina's chances, they can - with the Rock & Roll Hall Of Fame fan vote."

TMZ explained that the way it works is that fans can vote for the top five among the 2021 nominees, which, along with Tina Turner, includes Foo Fighters, Jay-Z, Mary J. Blige, Carole King and Rage Against the Machine.

The artist with the most votes will win the official "fan vote."

The controversy over Tina Turner's induction into the Rock & Roll Hall Of Fame comes after her HBO documentary "Tina," which debuted on Mar. 27.

The show featured her problematic relationship with her former husband and her abuse during her time with him.

It also talked about the tumultuous time that the Grammy award-winning singer endured after separating from her husband in 1976 and finalizing her divorce two years later. She was forced to take gigs in small venues just for the rate.

Later on, she made a successful comeback as a solo singer and has become one of the highest-selling artists of all time.

Her documentary's premiere on the network garnered 1.1 million viewers, the highest number of viewership on HBO since the release of 2019's "Leaving Neverland" and the Bee Gees' documentary "How Can You Mend a Broken Heart."

READ MORE: Regé-Jean Page Movies and TV Shows Update: Where To Watch Him Next After 'Bridgerton'