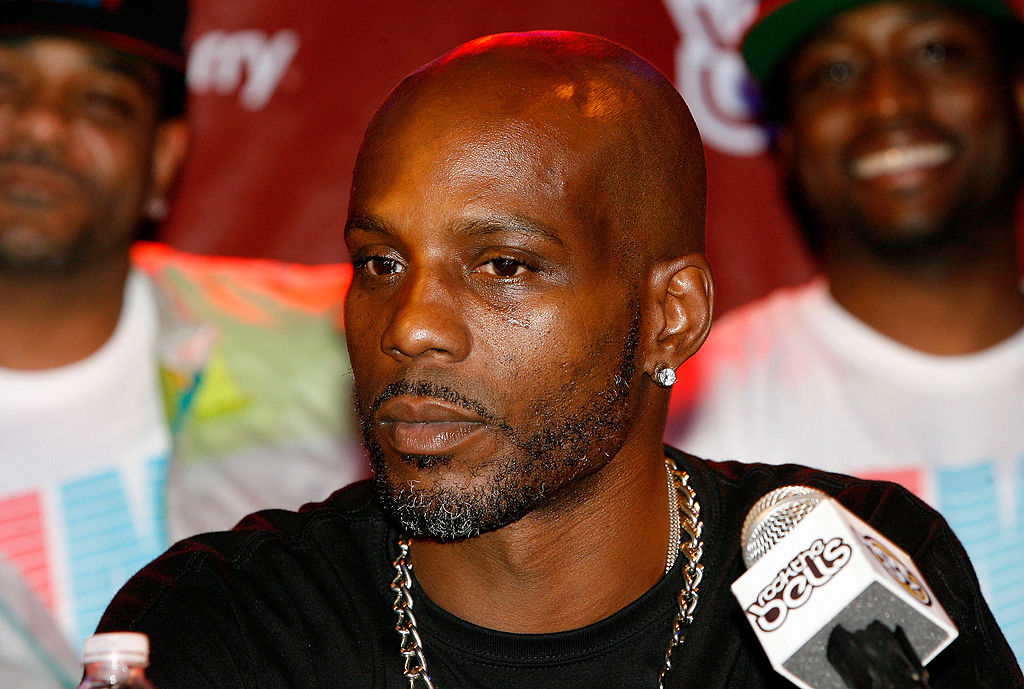 Rapper DMX continues to fight for his life in a medical facility. But COVID-19 has been restricting everyone from giving him the support he needs.

A few days after DMX first entered a hospital in White Plains, it has been revealed that some of his kids already jetted to New York to visit him.

According to TMZ, the visit could be a final goodbye as the rapper continues to be on life support. The pandemic also restricted them to see their father altogether; thus, it complicated their time of visitation.

The COVID regulations being implemented across the country only allow one person to see a patient at a time. As of the writing, it remains unknown whether all children made it into the ICU, but the family plans to make everyone see DMX.

For what it's worth, the rapper has 15 children - although it is still unclear how many of them already arrived.

His fiancee, Desiree Lindstrom, and mother Arnet Simmons received permission to see him in the ICU.

Unfortunately, the 50-year-old rapper is still dependent on life support. Although there is little brain activity following his first admission, his chances of recovery are still questionable.

As DMX's condition worsens, everyone close to him planned a prayer vigil for him.

The Ruff Ryders to the Rescue Foundation reportedly hosted the vigil on Monday at 5:00 p.m. Fox News 5 reporter Lisa Evers shared a clip of the scene, and the video shows a crowd who continuously played DMX's music outside the White Plains Hospital to pay him tribute.

The rapper's family also confirmed the prayer vigil in their April 4th statement.

"On Friday night, April 2nd, 2021, our brother, son, father, and colleague DMX, birth name of Earl Simmons, was admitted to White Plains (NY) Hospital, facing serious health issues. We ask that you please keep Earl/DMX and us in your thoughts, wishes, and prayers as well as respect our privacy as we face these challenges," the full statement said.

DMX suffered from a heart attack while staying at his home on Friday. This caused him to face oxygen deprivation which also compromised his brain function.

At that time, Attorney Murray Richman revealed that DMX's status is already worrying.

Meanwhile, the rapper's manager continues to ask everyone to pray for his fast recovery.