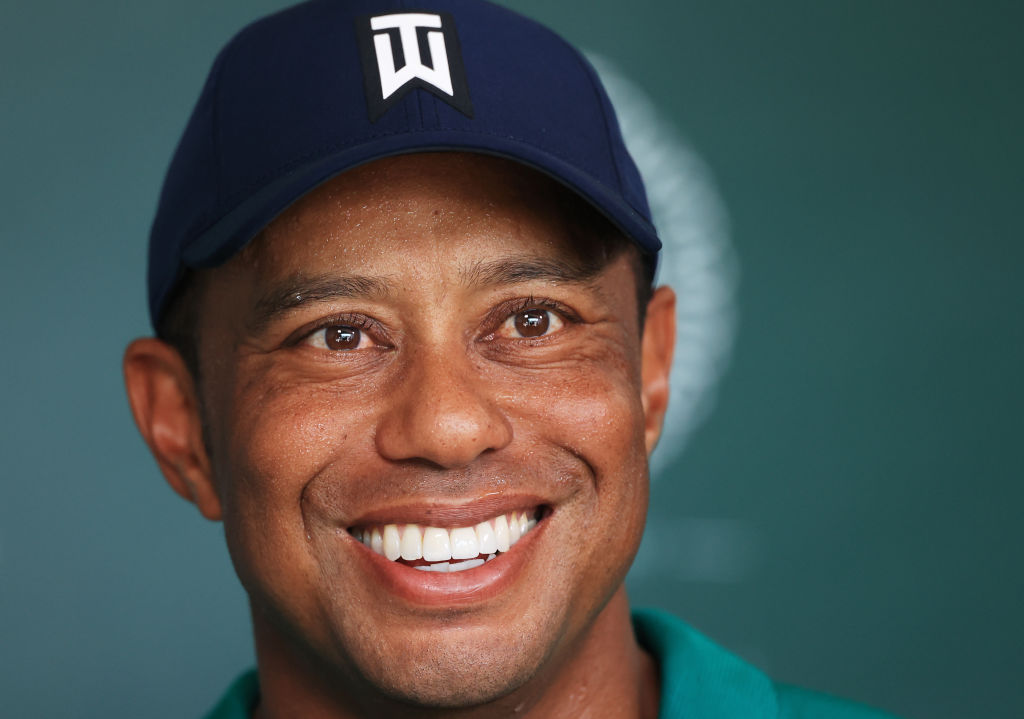 People want to know the truth, but Tiger Woods deserves privacy and break.

Over a month after Woods got involved in a car crash accident, the sheriff's office finally found out the real cause of the event. The detectives explained that privacy concerns prevent them from detailing what happened.

Despite that, people have been trying to know the real cause of the accident. However, multiple news outlets asked everyone to give the 45-year-old golfer a break.

For instance, the Palm Beach Post said that a car accident would not create much buzz if Woods was not involved. Still, even with Woods in the picture, the site insisted that the golfer badly deserves a break from the media attention.

The news site went on to say that outlets only write about Woods to earn more "clicks" and monetize them.

"Much of the media incessantly writes about Tiger Woods not for reasons of altruism or a deep concern for his personal welfare and health, but rather because they can monetize his name. "Tiger Woods" equals clicks which equal advertising revenue," the site added.

The post particularly dropped a bomb to Golf Channel that has reportedly been using "Tiger Woods" name on display, trying to "mine a gold" out of the golfer.

Because of this, the website pleaded everyone to offer Woods the respect, privacy, and break he deserves as a human being and a father.

What the Investigators Exactly Said About Tiger Woods' Car Accident

In a report posted by ABC News this week, it confirmed that the Los Angeles County sheriff revealed that the detectives discovered the truth behind the car crash.

However, it refused to release further details due to privacy concerns for Woods.

"We have all the contents of the black box, we've got everything," Sheriff Alex Villanueva said in a Facebook Live, per CNN. "It's completed, signed, sealed and delivered. However, we can't release it without the permission of the people involved in the collision."

Villanueva added that he and his department already contacted Woods to waive some of the privacy issues, at least. However, Woods and his agent are yet to offer their comment.

Currently, the World's No. 1 is trying to get the rest that he needs as he recovers at home. At the same time, he is also aiming to safeguard his family by not offering a word - for now.