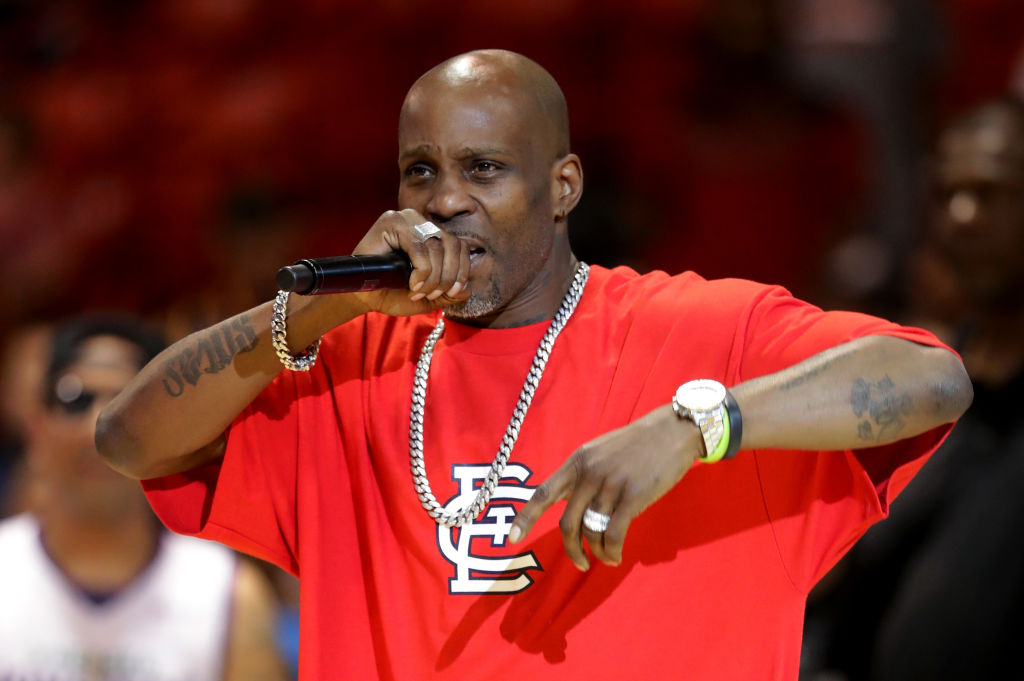 DMX faces a life-and-death situation after he was rush to a hospital due to a heart attack.

On Friday, DMX, whose real name is Earl Simmons, suffered from an attack while staying at his home in White Plains.

DMX's Cause of Heart Attack

According to TMZ, the rapper's overdose triggered the heart condition. Upon arriving at the hospital in White Plains, he only has limited brain function following the oxygen deprivation.

During that time, a source then revealed that he is in a "vegetative state," and his doctors already warned the family that DMX may not make it.

His lawyer of 25 years, Attorney Murray Richman, revealed his concerns in an interview with PIX11 News on Saturday.

"He's been in the hospital as a result of a heart attack. He has been taken off life support system and he's breathing on his own," he said. "But we are concerned. It would be disingenuous of me to suggest that I'm not a worried man at this particular point."

Per the lawyer, he felt concerned about the rapper's state. On the following day, DMX's manager, Nakia Walker, said that they are all praying for his fast recovery.

Family sources added that his fiancee, Desiree Lindstrom, and mother Arnet Simmons received permission to see him in the ICU although he remains unresponsive.

Over the past years, DMX's drug use has been known to the public. Although he is in a critical state right now, it was not the first time it ever happened.

In February 2016, he collapsed outside an Inn in New York. He had no pulse when police and the medical team arrived at the scene.

Four cops tried to revive him on the spot by giving him CPR before injecting him with Narcan. It is a medication used to reverse the effects of a drug overdose.

Meanwhile, he publicly talked about it during his interview with Dr. Phil in 2013. During that time, he revealed that a family member gave him marijuana at the age of 8.

"It was something that drew me in, and trapped me, and just had a hold on me for a long, long time," DMX said at that time.

DMX then battled his substance abuse and admitted himself to rehab multiple times. In 2019, he entered the rehab for the last after completing a 12-month sentence for tax evasion.