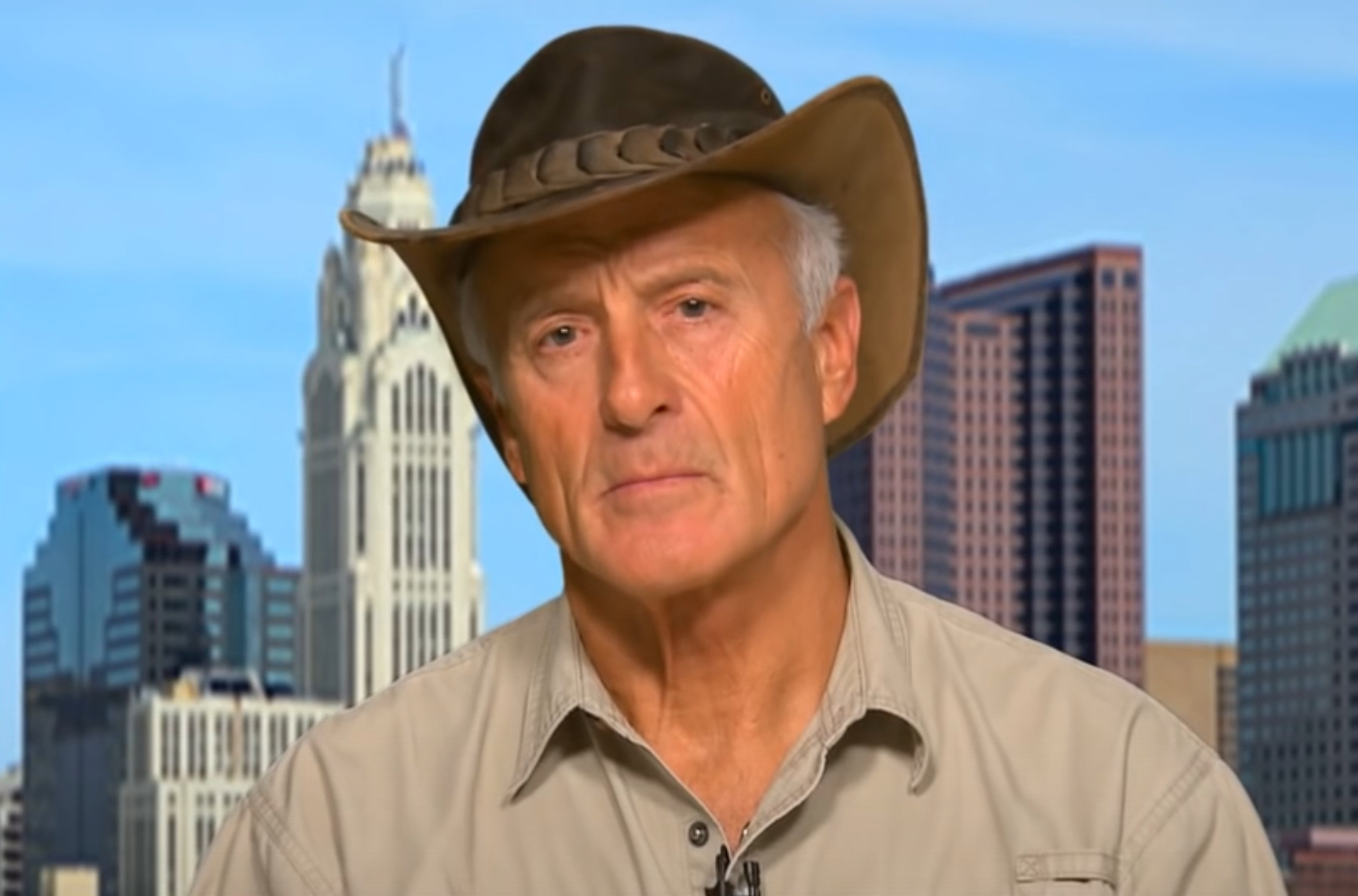 Jack Hanna is saying goodbye to public life to focus more on his health.

Only a few months after Hanna officially left his post on the Columbus Zoo, his family delivered a shocking update regarding the zookeeper's health.

On his official Twitter account, a statement revealed that Hanna was diagnosed with dementia - which is now thought to be Alzheimer's disease.

"Today, we reach out to share some personal Hanna Family news. Doctors have diagnosed our dad, Jack Hanna, with dementia, now believed to be Alzheimer's disease," the statement begins.

The family added that his condition unexpectedly progressed in the past months. Because of this, they announced that Hanna can no longer participate in public life just how he used to before.

Despite that, the Hanna family believes that the patriarch's enthusiasm that touched people's hearts will tread on and continue his legacy.

In the end, they asked for privacy although their father is a fan of public interaction.

It all started when Hanna became the director of the Columbus Zoo in the 1970s. During that time, he boosted the zoo's public relations to funding and attendance.

Inspired by its legacy, he hosted "Hanna's Ark" which was aired by the local CBS network from 1981 to 1983.

On his website, the former director recalled how excited he was when he received an invitation from "Good Morning America" to appear on the show after the birth of baby twin gorillas.

"I eagerly accepted the invitation knowing that this was a great opportunity to educate people across the nation about animals. I have been a regular guest and wildlife correspondent ever since," he said.

He added that his popularity even reached "The Late Show with David Letterman" and became a usual guest every year.

Under his directorship, Columbus Zoo enjoyed 400 percent annual attendance. Because of this milestone, he was named Director Emeritus in 1992.

Hanna also has multiple shows under his name. From 1993 to 2008, "Jack Hanna's Animal Adventures" ran.

His followers sent heartwarming wishes and prayers for his recovery.

One fan left a note on his Twitter account and said, "So very sad. I met Jack a few years ago at LaGuardia Airport. He was so nice, friendly and gregarious. I watched his show for years, even into adulthood. I will always treasure that meeting and the photo he was kind enough to take with me."

Whether he will undergo treatment or procedure remains unknown as of the moment.