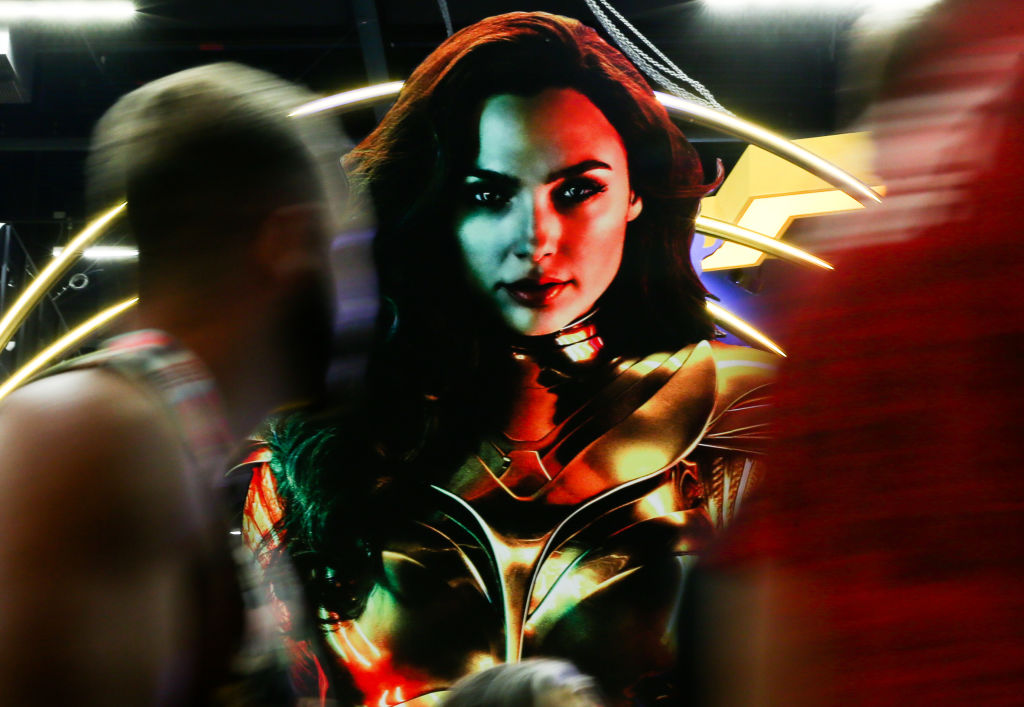 Ray Fisher dropped another damaging accusation against Joss Whedon. This time, it was about the director's alarming threat against Gal Gadot.

The "Justice League" community continues to seek justice, and all the drama surrounding Whedon intensified again.

Through The Hollywood Reporter, Fisher dropped more details about how Whedon showed unprofessional behavior as they did reshoots for "Justice League."

What Joss Whedon Did to Gal Gadot

The incidents allegedly happened when the original director, Zack Snyder, had to step out due to family issues.

This time, the Cyborg actor detailed how even Gal Gadot became one of his victims. Though he wanted to out it all, he remained reluctant in doing so since the witnesses might lose their jobs.

One of the news outlet's sources said that Gadot face issues as Whedon wanted her character to be more aggressive.

The actress defended her role and disapproved of the embattled director's demand.

"She wanted to make the character flow from one movie to the next," the source further added.

Another unnamed witness added that he would damage the actress's career if she would not follow what he wants. It said, "He told her he's the writer and she's going to shut up and say the lines and he can make her look incredibly stupid in this movie."

Meanwhile, the 35-year-old actress also released a statement to THR, confirming that she truly experienced issues with the director. Fortunately, Warner Bros. helped her and handled everything accordingly.

READ ALSO: Kim Kardashian Net Worth [2021] Hits $1B: Did Divorce From Kanye West Help Her to Become Billionaire?

In a separate interview with LA Times in December 2020, she also shared her thoughts about Fisher's choice to speak up.

According to the former Miss Universe contestant, the only experience she had with Whedon was not the best one. She also expressed how happy she is for Fisher to speak up and reveal the truth.

Director Patty Jenkins, the forerunner of the two "Wonder Woman" films, also detailed that she and Gadot opened up to then-Warner chairman Kevin Tsujihara to raise their concerns.

Jenkins then appeared on the ReelBlend podcast and revealed how DC directors never took Whedon's version of "Justice League" seriously.

After the previous accusations rose, WarnerMedia launched an investigation in December to look into the claims. The company added that remedial action was already taken.

Since the beginning, Whedon has not shared his opinion and take about the claims nor defended himself.