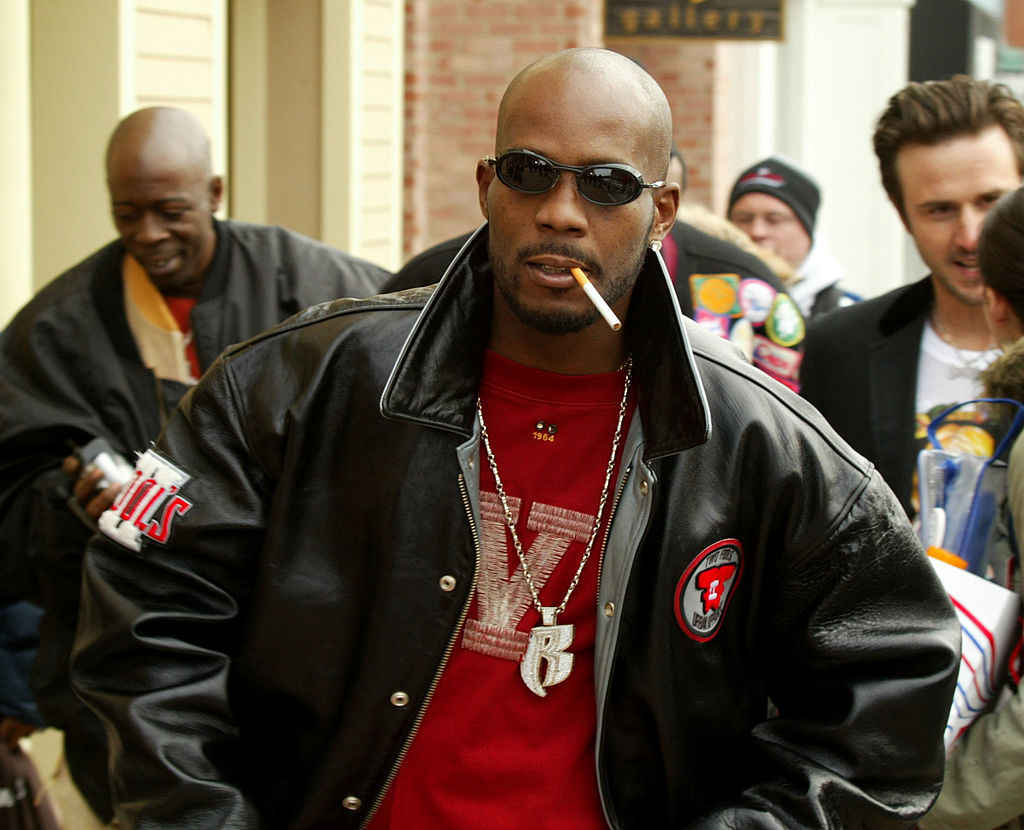 DMX has already been receiving intensive care since he was first admitted to a hospital following a heart attack.

The rapper's family also held a prayer vigil to wish for a fast recovery before the scheduled brain test. They had also been warned that the Wednesday procedure could be critical in helping them make a decision about DMX and his life support.

While they have been hoping for the best, nothing has ever improved at all.

In a new update shared by Yahoo! Entertainment, the test result reportedly revealed that his current state is not good. It further detailed that the rapper has yet to regain brain function; thus, indicating a possible brain death situation.

Things get more complicated as DMX is still in a coma. With that said, his attending physicians cannot test his physical state nor his movement at all.

Meanwhile, his friend and manager Steve Rifkind previously revealed that Wednesday's brain test result would play a huge role in the family's decision. He is scheduled to fly to New York on Friday to support the family personally.

After he was admitted to a hospital, multiple sources revealed that the heart attack deprived his brain of getting enough oxygen for over an hour.

This deprivation, unfortunately, led him to be in a vegetative state.

According to critical care specialist Dr. Isaac Tawil, life support machines can continuously help a patient's heart and lungs. However, it cannot give the same benefit to the brain.

It has been known that DMX is currently on life support, and although his heart beats and lungs still circulate air, his brain can no longer command the organs to act on themselves.

"Typically, brain death starts with some sort of devastating neurologic injury," Tawil said. "That can come in many different forms."

One of the causes he shared is when the heart stops, depriving the brain from getting the oxygen and nutrients it needs to function.

DMX's attending physician already performed a test for a brain-injured patient like him. As there is no evidence of brain function or reflexes, the doctor is expected to talk to the rapper's family for a formal brain-death evaluation or a second opinion.

For now, it remains unknown whether they will try the test again in the coming weeks. But fans and friends remain hopeful that DMX can survive this life-and-death challenge.