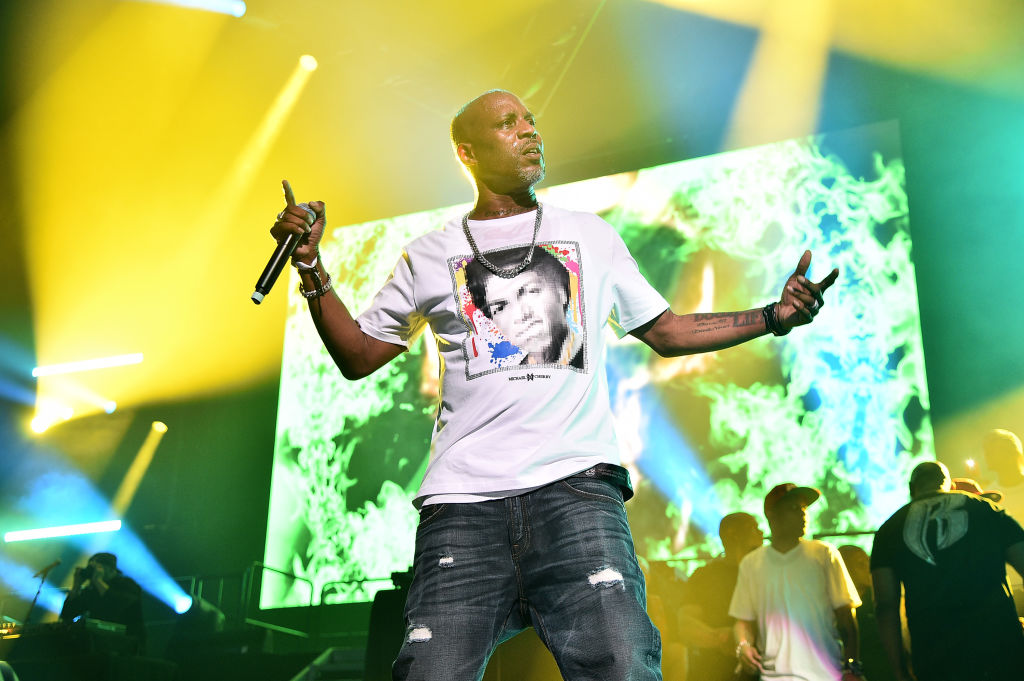 On Thursday, April 8, news broke on social media - specifically, Twitter and Instagram - that legendary rapper DMX had died at the age of 50 after being taken off life support. Those claims under #ripdmx hashtag, on the other hand, are completely false.

It's not clear how the trend has started but there are at least two celebrities getting mocked on Twitter for what fans called "irresponsible" posts.

The first one was a tweet on April 7 by Claudia Jordan that said DMX had passed away.

Jordan has since issued an apology in a tweet that reads, "I'm sorry."

She also tweeted in response to a tweet implying she might have wrongly believed the media had confirmed DMX's death, saying: "I did. I deleted it. And apologized. I feel awful."

Fans, nonetheless, were outraged that the TV personality posted the message when DMX is in "grave condition" and his family is by his bedside.

American comedienne Luenell also received backlash for a post that incited rumors that DMX had already passed away earlier Thursday. "It is over, my friend is gone," she wrote in the post. "Soar. Join the best that ever did it. RIP DMX."

Naturally, the post lead people to believe that DMX, real name Earl Simmons, had passed away, leading to a number of news outlets to report that "friends of the family" had confirmed his passing.

Luenell explained in a follow-up article that DMX's body had not died, but only his soul had.

Yikes. So Luenell posted and deleted a IG story that DMX died and it appears outlets rolled with it. 🤦🏽‍♂️

SAINT, a streetwear and culture company, then responded to Luenell's initial post with a tweet claiming DMX had died at the age of 50. The tweet went viral, causing the #ripdmx hashtag to become even more popular. SAINT then took down the tweet "out of respect for DMX and his family."

Saint has responded to creating the viral tweet that caused “RIP DMX” to trend tonight pic.twitter.com/SCAVGwCIQm

The 50-year-old rapper was hospitalized and in critical condition on April 3, following a heart attack that was followed by an apparent drug overdose.

On April 4, DMX's manager, Nakia Walker, told the New York Times that he was in a "vegetative condition." A new round of neurological testing has shown no change in DMX's condition.

The family is expected to make a statement tomorrow, according to Rifkind (April 9).