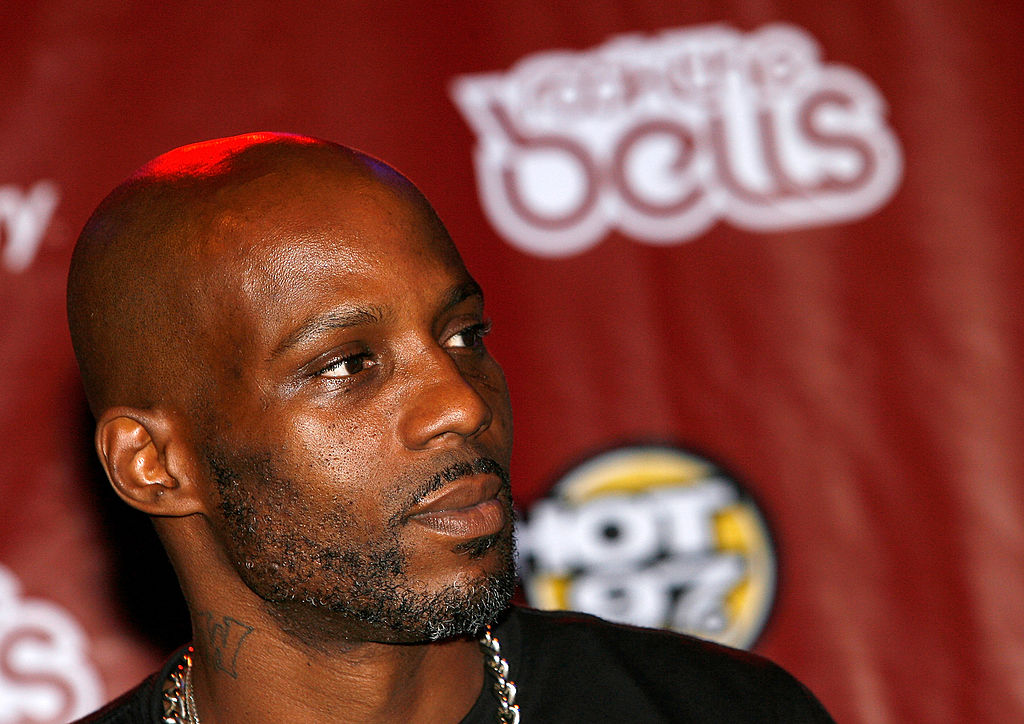 DMX was reported to be hospitalized over a heart attack that may have been related to a substance overdose. The hip-hop community was rocked with the news.

New updates following his hospitalization have been limited on the rapper's current condition after it was reported that he was being pulled off life support.

But not only was the "Party Up (Up In Here) hitmaker suffered the worst health conditions to ever experience, his manager also revealed that he also tested positive for COVID-19.

Because of the result, only certain family members, including his mom and fiancée, have been allowed in the 50-year-old's hospital room.

Over the weekend, members of the Ruff Ryders biker gang showed up at the White Plains Hospital in New York to support DMX's recovery.

DMX remains to be on life support following his alleged overdose and cardiac arrest.

According to his lawyer Murray Richman, DMX, whose real name is Earl Simmons, didn't confirm that the rapper had overdosed due to substance abuse.

The musician's former manager Nakia Walker revealed that the "Where The Hood At" rapper is already in a "vegetative state" while suffering from "lung and brain failure."

However, People magazine reported that the musician will be scheduled for tests to determine how much brain function and activity he still has.

DMX's current manager Steve Rifkind told the outlet, "We are just waiting on the doctors to tell us what the next steps are."

Over the weekend, it was also reported that he had been tried to revive three times by medical personnel, "twice in the house" and "revived him again in the hospital."

DMX was one of the most successful and influential rappers in the 1990s. However, his talent was tainted with substance abuse.

At the age of 14, Earl Simmons revealed in a 2020 interview that it was the first time he used crack cocaine. His mentor Ready Ron passed him a blunt that was mixed with crack.

This alleged overdose wasn't the first because, in 2016, DMX was spotted unconscious in a New York hotel parking lot. When medics and the police arrived, he was reportedly not breathing.

However, at the time, Page Six reported no substances found at the scene, but witnesses revealed that DMX took a "powdered" substance before it all happened.

He was in and out of rehab after that, even canceling some shows since 2017.