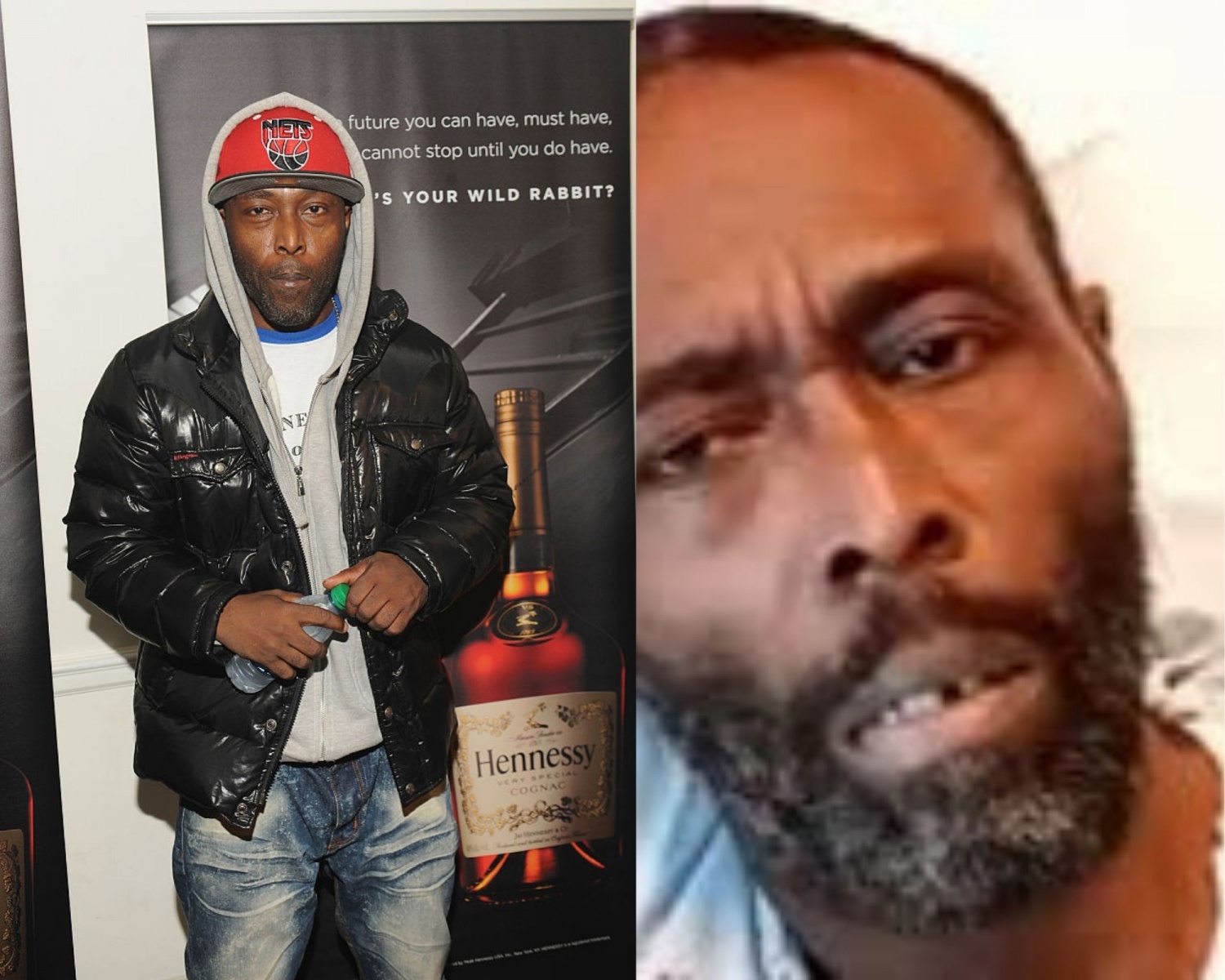 Robert Ross, also known as Black Rock, is best known for his hit single "Whoa!" from 2000. Previously, the rapper was signed to Bad Boy Records. Rob's music has helped him establish a reputation in the industry over the years.

The rapper had previously suffered a stroke in 2015. He did, however, regain his fitness after altering his lifestyle. There has been no official comment about Bob's health as of yet.

BLACK ROB IN THE HOSPITAL: Why?

The reason for his hospitalization this time has yet to be identified. After DJ Self posted a video of him on Instagram, people learned about his health problems. He urged his fans and followers to pray for the rapper.

"I don't know, the pain is crazy, man. It's helping me out though, it's making me realize I got a lot to go.," Bob says in the video. He also mentioned rapper DMX, who died on April 9th. "I feel everything about X. X was positive. Love to X." We'll keep you updated as we learn more about his condition.

Despite the fact that Rob has been out of the spotlight for some time, many celebrities, including Lance Gross, Amara La Negra, Evelyn Lozada, and countless others, came into The Shade Room to show their support. There is however one person that most fans are looking to help Black Rob -- that' no other than Diddy, who fans said had made a lot of money out of him.

Diddy needs to make his rounds and check in with everyone that has been on his label #badboyforlife huh?

Where’s Diddy? He made money off this guys back and then let’s him rot in the street. He’s a real nice guy.

Here's a look at Black Rob's childhood and how he rose from the streets to become a key figure in the late 1990s and early 2000s rap movement.

Who is Black Rob, exactly?

Robert Ross was born in the East Harlem neighborhood of New York City in 1969. Slick Rick and Doug E. Fresh, among others, inspired him to start rhyming and rapping when he was 11 or 12. He was a member of the collective 'Schizophrenics' in his early twenties, but never recorded any demos for labels. Before turning to music seriously in late 1990, he rapped under the name 'Bacardi Rob.' He was allegedly imprisoned in 1987, but he never spoke about it.

He began working with the Bad Boy label in 1996, and has since appeared in many remixes. On Cru's 'Da Dirty 30' album from 1997, he made two appearances. He also made guest appearances on albums by Ol Dirty Bastard, Channel Live, and The Madd Rapper in the early 2000s. While these performances drew a lot of attention from the media, it was his solo work that really propelled his career forward.

In the year 2000, he released his debut album, 'Life Story,' which quickly went platinum. He also released 'Woah!,' a hit single that reached number 43 on Billboard's Hot 100. The album also charted in the top ten of the R&B/Hip-Hop and Rap categories. Unfortunately, his celebrity and success were fleeting, as his second album, 'The Black Rob Report,' failed to create the same level of excitement in 2005.

READ ALSO: DMX Net Worth 2021 Was Negative: Rapper's Financial Woes Revealed -- Where Did All the Money Go?

He was charged with stealing over $6,000 from a woman's purse in New York in 2004. For failing to appear at his sentencing hearing in 2006, he was sentenced to more than seven years in prison. In 2010, he was freed. He also served time in prison in 2000 for third-degree criminal possession of a weapon and a probation violation, according to Billboard.

When he returned, he parted ways with Bad Boy and signed with Duck Down Records, an independent label. With his 2011 album 'Game Tested, Streets Approved,' he made a brief comeback to fame. On Billboard's Top R&B/Hip-Hop Albums chart, the album reached number 44. He made an appearance on the show "Come Back Kings" in 2013. He also had a stroke in 2015 as a result of high blood pressure. In the same year, he released his final studio album, 'Genuine Article.'

Since then, the rapper has mostly remained out of the public eye. He was working on a follow-up to his hit 'Life Story,' titled 'Life Story 2,' but no release date has been set.