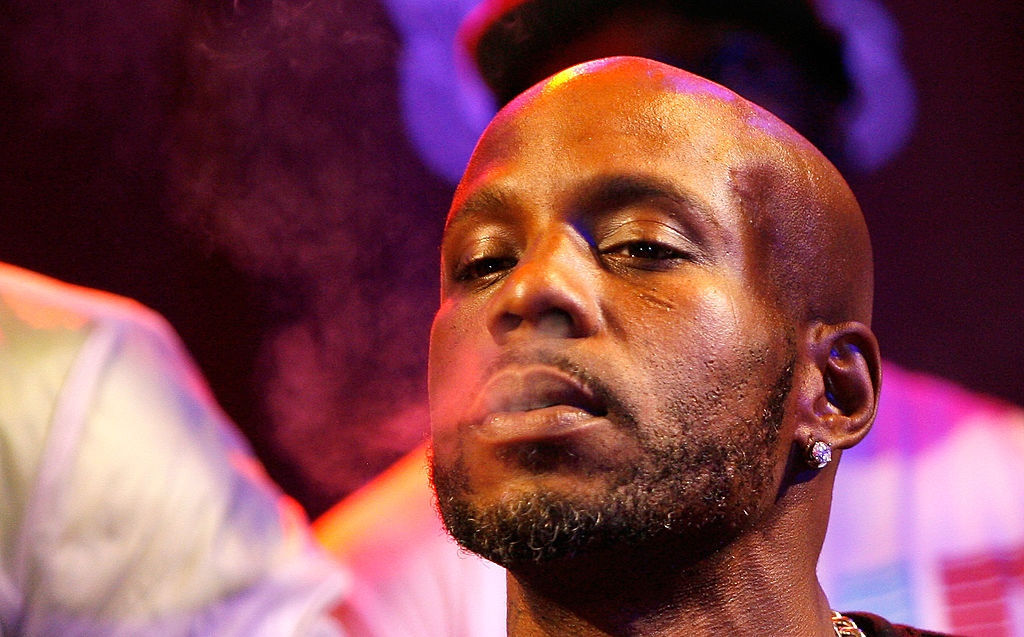 DMX has died at the age of 50 one week after suffering from a heart attack.

For a week, DMX's family and friends wished for the rapper's recovery as he stayed inside an intensive care unit. His doctors also performed several tests to find a way to revive him.

DMX, unfortunately, did not make it after a week.

In an official statement released by his family, it has been confirmed that the rapper - whose real name is Earl Simmons - succumbed after facing "serious health issues." Despite losing the battle, his family saw him as a warrior who fought for his life until the end.

"He loved his family with all of his heart and we cherish the times we spent with him," his family said, as quoted by CBS News. "Earl's music inspired countless fans across the world and his iconic legacy will live on forever. We appreciate all of the love and support during this incredibly difficult time."

DMX first entered a health facility in White Plains, New York, on April 2 after an alleged overdose that led to a heart attack. This caused oxygen deprivation for over 30 minutes.

As a result, he reached a vegetative state and remained in a coma throughout his stay in the hospital.

His doctors also hoped for good news that they performed a series of brain tests on Wednesday. However, the result stated that there was no improvement in his brain activity at all, and his life support could no longer sustain his body's needs.

Out of all the rappers in the industry, DMX stood out as he defined the 2000s period of hip-hop by releasing quality pieces.

He immediately set a record upon his debut by becoming the first rapper to ever have a debut album at No. 1 five consecutive times on Billboard. His hit songs include, "X Gon' Give It to Ya," "Slippin'," "Where The Hood At," "Party Up," "How's It Goin' Down," and "Ruff Ryder's Anthem," among others.

Despite his success, he once recalled how tough his childhood was.

Through his 2003 biography, DMX revealed that he was hit by a car when he was a kid. He also suffered from family abuse which eventually led him to act out.

Aside from his fans, notable celebrities were also touched by his music that they paid him back through heartfelt tributes.

"Forever my brother. May god bless you and take you into his paradise. You will always be my brother for life. Let's celebrate the dog for all the work he put in here. My dog for life RR," he wrote.

"Even though you had battles you touched so many through your music, and when you would pray so many people felt that!" Missy Elliott wrote on Twitter. "This is heavy for the hip-hop family but your legacy lives on and spirit. Continued Prayers for X family and friends for strength/healing."