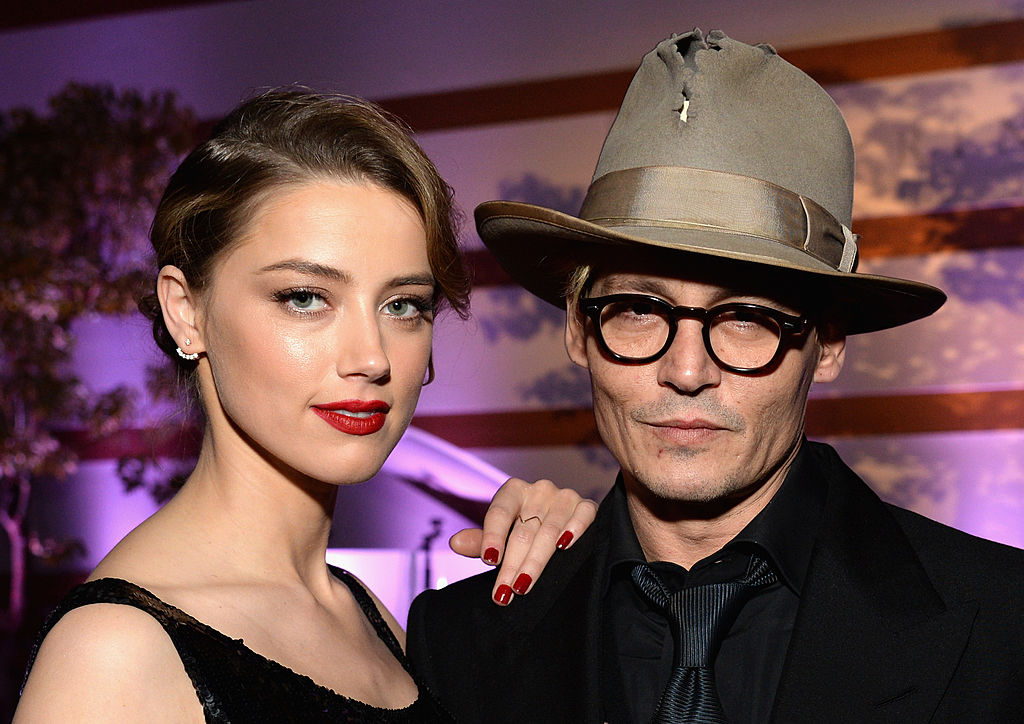 Three new documentaries are currently up to tackle Johnny Depp and his career following the events on his legal battle against Amber Heard.

After Depp lost his chance to overturn a UK High Court ruling about him being a wife-beater, the actor will be reminded of the events again through three different shows.

In a report posted by Daily Mail, the news outlet revealed that the aforesaid documentaries are being made in the U.S. and U.K.

The shows will reportedly focus on the recent legal trouble of the "Pirates of the Caribbean" actor which led him to lose his career.

Other details about the flicks remain unknown. However, Optomen's name has been connected with ITV for the "Depp vs. Heard" program which they began creating last summer.

What Happened to Johnny Depp?

The creation of the three documentaries came after the actor lost his case against The Sun over the wife-beater claims.

In July 2020, a 16-day trial explored the claims. His ex-wife, Heard, stood on the court as a witness and revealed more damning allegations against him.

After several delays, Judge Justice Nicol ruled in favor of The Sun and said that the claims were "substantially" true.

This caused the "Pirates of the Caribbean" franchise to cut him from the cast list by asking him to resign from the role. Cinema Blend also reported that the Mouse House completely closed its doors for the 57-year-old actor.

It completely removed the possibility of him reprising his role or even simply appearing for a short screen time is no longer possible.

Furthermore, Warner Bos. also permanently replaced him in the "Fantastic Beasts" franchise. After starring in two installments, Depp is officially no longer part of the spinoff, and Mads Mikkelsen will serve as his replacement.

In pursuit of clearing his name, he and his legal team filed a document to overturn the ruling. However, the Court of Appeal refused the application.

Johnny Depp and Amber Heard will face each other again for another legal showdown in April 2022. The face-off has been rescheduled multiple times due to the coronavirus pandemic.