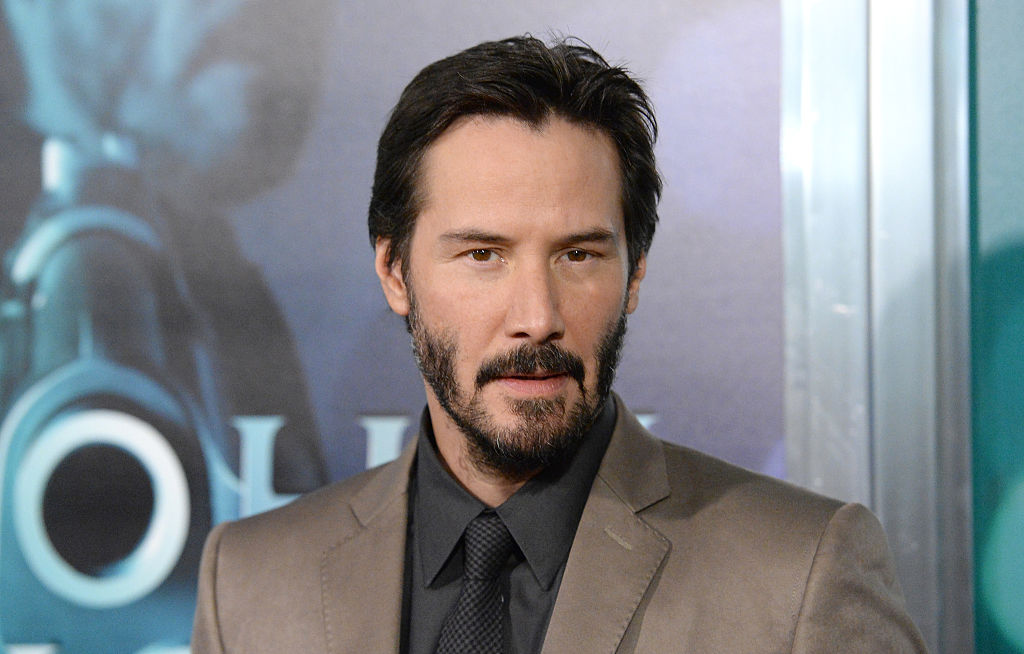 Following the completion of "Matrix 4," Reeves is back in front of cameras again for the fourth installment of the "John Wick" franchise.

New leaked photos showed that the lead star already arrived on the set wearing a fluffy hat. As first reported by The Metro, the actor is already growing back his slicked-back hair and beard for the role again.

The team, spearheaded by co-writer and director Lana Wachowski, initially began filming in January 2020. However, they halted the production again due to the coronavirus pandemic.

The actor is preparing for the next two installments without its original screenwriter, Derek Kolstad. The former screenwriter revealed to Collider that he was not the one who decided to leave the franchise.

"When you think of the contractually of these things, the third one I shared the credit with any number of people, they didn't have to come back to me, and so they didn't," Kolstad revealed.

Still, Reeves is up to continue the story of the trilogy. The first film was released in 2014, giving the first glimpse of the highly skilled former assassin who sought revenge after his dog's death.

Out of all upcoming movies, Reeves's hardest competitor would be Tom Cruise's "Mission Impossible 7."

According to director Christopher Mcquarrie, the upcoming "Mission: Impossible 7" will be full of mind-blowing stunts and scenes.

"John Wick 4" has also been well-renowned for Reeves's stunts and action scenes. Thus, it will be a neck-to-neck battle between the two big stars.

According to Forbes, the "Mission: Impossible 7" shifted its release date to Memorial Day weekend in 2022, the same date Lionsgate scheduled "John Wick 4."

Like Cruise's flick, Reeves will also have two consecutive movies for "John Wick." The actor is also preparing himself for more projects under the franchise, including a spinoff film and TV series.