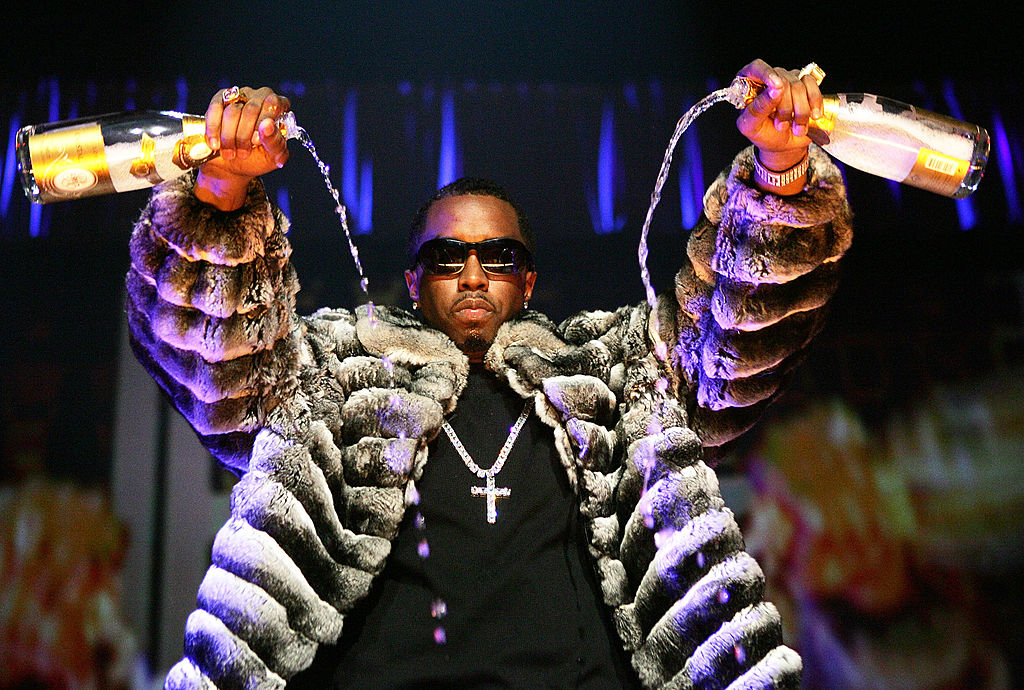 Diddy expressed his heartbreak over Black Rob's death in a heartwarming tribute. However, he suffered from major backlash in return.

Rolling Stone first reported his tragic passing, detailing that the rapper was hospitalized earlier that day due to cardiac arrest. His friend, Mark Curry, revealed that the fatal health condition was caused by his undisclosed rare kidney disease.

Black Rob received outpouring tribute from his friends and colleagues in the hip-hop industry. LL COOL J, Pharoache Monch, and Westside Gunn were among the artists who sent messages to the late rapper.

While fans sided with all of them, rapper Diddy suffered from backlash over his Instagram tribute.

On his Instagram account, the 51-year-old "I'll Be Missing You' rapper posted a throwback photo of them.

He wrote in the caption, "Rest in power King @therealblackrob ! As I listen to your records today there's one thing that they all have in common! You have made millions of people all over the world feel good and dance! You are one of a kind! GOD BLESS!"

Diddy also said that he will truly miss his colleague.

However, not everyone is happy over Diddy's message of condolences as Black Rob and hip-hop industry's fans accused him of using the rapper's death to promote himself.

One commenter said, "Damn someone died today and people are tryna promote themselves! The disrespect....earth is ghetto!"

Another one questioned whether he helped Black Rob's family in his funeral since it has been reported that the rapper was already homeless.

Diddy has not commented on these allegations yet. No news about him helping Black Rob ever emerged, as well.

For what it's worth, Black Rob revealed his health and housing struggles after his discharge from the hospital. He added that he suffered from four strokes in the last five years and other medical complications.

In response to this, his producer Mike Zombie established a GoFundMe account to garner the $50,000 goal for the rapper. As of the writing, the account received nearly $30,000. Unfortunately, Black Rob is not there anymore to use the funds to help himself recover financially.

Black Rob's death ended his decades-long career which began in the 1990s. He successfully pushed his song "Whoa" on the Billboard Hot 100 Hit in 1998.