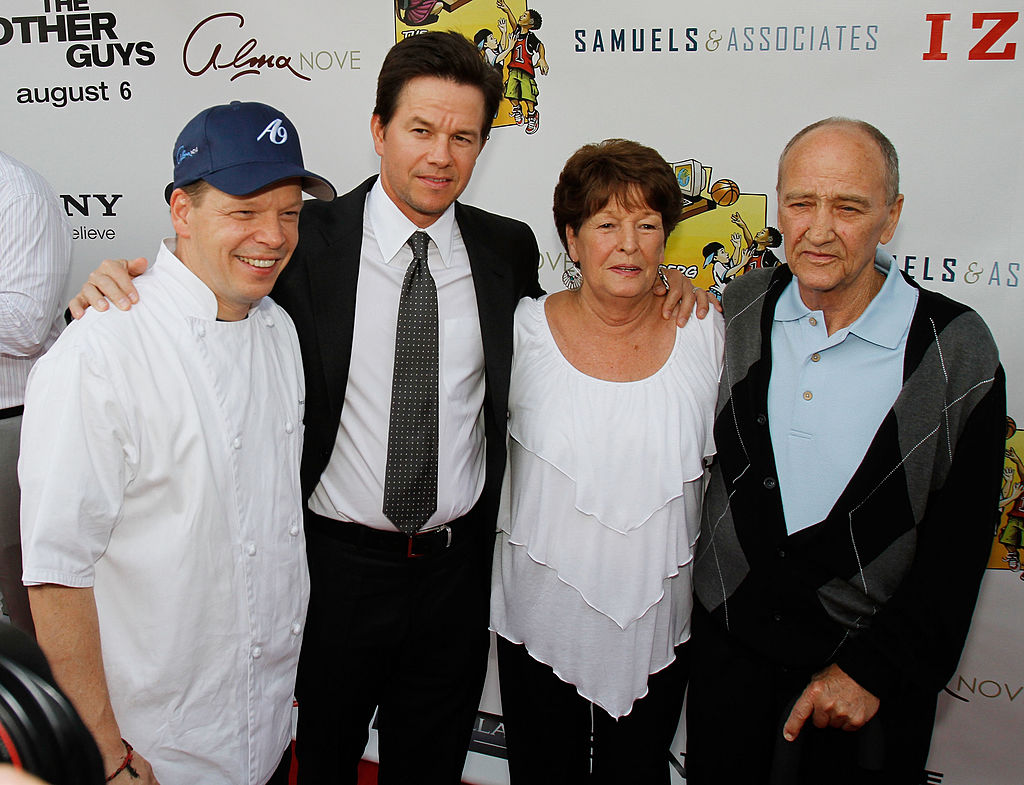 Wahlberg's matriarch Alma Wahlberg has passed away at the age of 78, her sons confirmed.

On Sunday, Mark and Donnie Walhberg shared the heartbreaking news on their social media accounts. The sons spearheaded the A&E reality series "Wahlburgers" from 2014 to 2019 where they usually invited Alma to appear.

Donnie, the elder brother, posted a video obituary to honor their late mother. He also left a lengthy caption as part of his tribute.

"I'm so blessed to have been brought into this world by, raised by, taught by and set on my life's path by, such an amazing woman," he wrote.

Donnie also wished his mother to rest peacefully before assuring her that they will always celebrate her life.

Meanwhile, the 49-year-old star Mark shared a photo of his mother alongside the caption, "My angel. Rest in peace."

Both Donnie and Mark did not mention the real cause of her death. But for what it's worth, Donnie usually managed his mother's social media accounts where he always hinted about Alma's deteriorating health.

In July 2020, he updated their fans about his mother's health, saying that he "didn't remember much and was often confused but somehow she was still Alma."

Wahlberg added on Instagram. "She still lights up a room. She still made me smile. She's still stubborn. And she still loves her baby Donnie. I thank you all, for your well wishes. Sending my heartfelt love, and sincerest wishes, to all those away from their loved ones. That you will be together again."

He discussed the same health condition in his Mother's Day video for Alma.

Despite the undisclosed close of death, these hints particularly talked about a progress memory loss problem. Alma might have suffered from a disease like Alzheimer's or dementia. The worst part of these illnesses is the fact that they prevent the patients from communicating and responding during the last stages.

On the sons' social media posts, fans and friends of the family left heartwarming messages to support Alma Walhberg's survivors.

"That was a beautiful tribute. I'm so sorry my dear friend. Thank you for introducing the the world to Alma. She was always a complete joy to watch. She will be missed. Sending you love always. Here for you always," Marisa Ramirez added.

One of their followers also left a heartbreaking tribute and said, "What a beautiful tribute to a one of a kind woman. Alma will be loved and remembered always sending you and your entire family so much love, light and peace during this time."

Before Alma's passing, she spent most of her childhood days at Dorchester, Boston, before marrying Donald Wahlberg in 1965 and divorcing in 1982. The former couple shared nine children.

Alma appeared multiple times on "Wahlburgers" throughout its 10 seasons run. In total, she joined over 27 episodes of the show. She also worked as a bank clerk and nurse's aide.