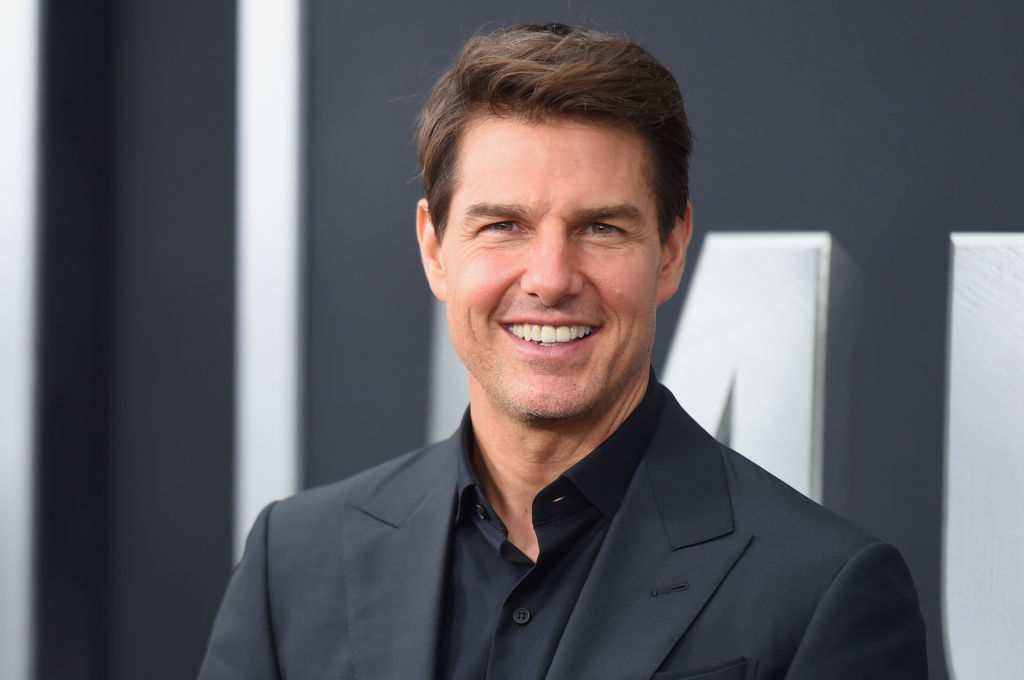 Tom Cruise is one of the most famous actors in the world, no wonder his net worth has been surpassing whopping marks since the start of his career.

Throughout his decades-worth of an acting career, Cruise officially became the face of top action franchises, including "Mission Impossible" and "Top Gun."

Now that he recently finished filming the seventh installment of the "Mission Impossible" project and a "Top Gun," sequel, his fans are very eager to know how much he made this year.

What is Tom Cruise's Net Worth?

As of 2021, Tom Cruise's net worth is whopping enough to make him qualified to the list of richest stars in the world.

In Celebrity Net Worth, the 58-year-old actor currently ranks third, with Shahrukh Khan and Simon Cowell securing the top and second spots.

Cruise currently works as an actor and producer. These jobs made him land on the $600 million net worth mark. Multiple outlets believe that he makes around $50 million per year.

As early as 1985, the actor already earned half a million dollars for his role on "Legend." A year later, he landed on a $2 million worth of role in "Tom Gun."

From that year, he continuously raked more money into his bank accounts as his career skyrocketed even more.

He also gains whopping amounts as a producer. As of the writing, his highest producer credits so far are from the first "Mission Impossible" film and "Mission Impossible 3" with $70 million and $75 million earnings, respectively.

Due to the success stories of "Mission Impossible 2" and "War of the Worlds," Cruise was able to add $200 million to his riches.

Aside from his professional career, his real estate properties add more value to Tom Cruise's net worth.

In 2015, he garnered an additional $11.4 million after selling his Hollywood Hills residence to Eva Longoria.

His worth is expected to spike even more once his upcoming movies have been finally released.