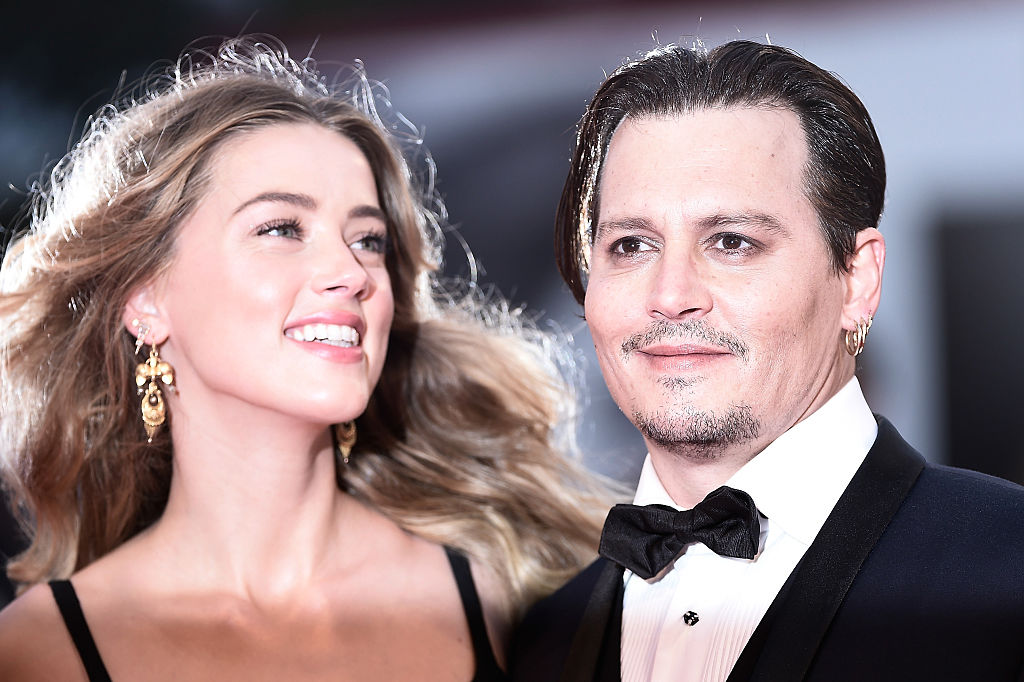 Despite the number of petitions canceling Amber Heard, the actress savored victory again through the upcoming "Aquaman 2."

Depp engaged himself in an ugly legal battle against his ex-wife in pursuit of clearing his name. However, he lost the case against The Sun and its article about him being a wife-beater.

As a result, the actor lost his roles on the "Pirates of the Caribbean" and "Fantastic Beasts" franchises. His fans do not stop defending him though, as they created multiple petitions to remove Heard from the DC movie, as well.

However, recent updates revealed that the petitions have not affected Warner Bros.'s decision on recasting Heard.

Will Amber Heard Appear on "Aquaman 2"?

In an article on Tom's Guide, the news outlet confirmed the ensemble of cast members for "Aquaman 2." Jason Momoa will reprise his role as Arthur Curry/Aquaman.

However, the part wherein Heard has been confirmed to play Mera's role again caused people to raise their eyebrows.

The actress herself also confirmed her return in an Instagram post. This week, Heard posted a picture of herself reading Iain M. Banks' book "Surface Detail."

"Before Aquaman took the last pages out of this book," she wrote, talking about Momoa wanting to rip its final pages so nobody would know its ending.

Although they have been delays in the film's release date, the company set its debut on December 16, 2022.

Her appearance has already been confirmed, but Heard suffered from another embarrassment after Depp released another bombshell evidence.

Why #JusticeForJohnnyDepp is Trending

Earlier this week, the hashtag #JusticeForJohnnyDepp stormed the internet again. While it seems like the actor's fans only want to serve the case on the table again, it turns out Depp released another strong piece of evidence again.

On Twitter, reports about Depp revealing a new police testimony and bodycam started to emerge.

The evidence reportedly proves that Heard is lying all along. The footage in question recorded the night the estranged couple had a massive fight. As shown in the clip, their home was clean and had no sign of any damage which is far from what the actress has been claiming.

"Amber Heard and her friends described a chaotic, messy crime scene but the newly released LAPD bodycam videos unambiguously show that the penthouse was utterly undamaged and that their testimony was one more grandiose lie," the statement says.

As of the writing, it remains unclear whether these new materials will affect the upcoming defamation case between Depp and Heard.