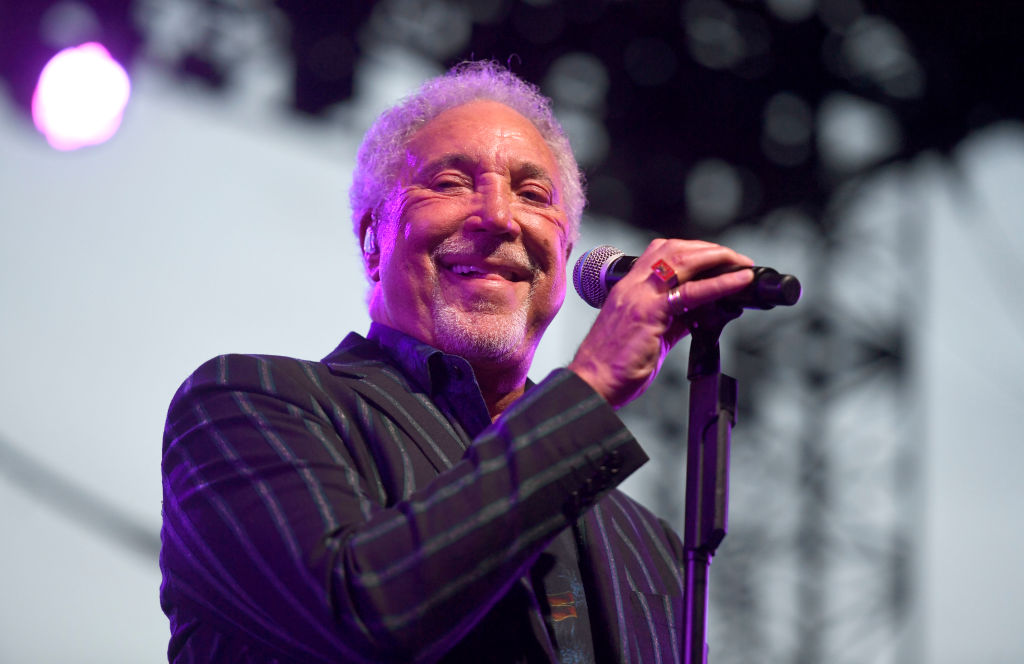 Tom Jones isn't getting any younger, but he has to keep going.

The COVID-19 pandemic halted the filming of shows and closed down business. Amid all these effects, Jones joins the few artists who continuously work through the health crisis.

The singer appeared on "The Voice U.K" until its 10th season last March despite the risks. He is also about to release his new album "Surrounded by Time" on Friday.

The upcoming music project marks the first time he steps up in the spotlight again. For what it's worth, he went on a five-year hiatus after his wife of 59 years died in 2916.

In an interview for People Magazine's weekly issue, the 80-year-old singer recalled when he canceled his tour as soon as he found out that Linda was sick.

He immediately jetted to Los Angeles and told her that he would not sing anymore once he lost her.

Even after five years, Jones still cannot fully cope with the loss.

According to the singer, somebody asked him recently if he wants to get married again, to which he directly answered that he could not. He also clarified that he has no history with anyone else but his wife.

Jones and his wife got married in 1957, continuing the love story they started in high school. During their marriage, they were both 16, and Linda was already eight months pregnant with their son.

Before pursuing his music career, Jones worked in a construction site to support his family.

In 1964, his big break finally came after his late talent manager Gordon Mills signed him and bestowed his stage name.

"I wasn't making any money when I first went to London [to work on music]. So until I could send some money home, Linda went and worked in a factory. She didn't like it, but she did it because she believed in me," Jones added.

After the success of his first single, "Chills and Fever," his fame continued to rise in 1965 through "It's Not Unusual." The song conquered the U.S. charts as he tried to earn more on tours with Cilla Black.