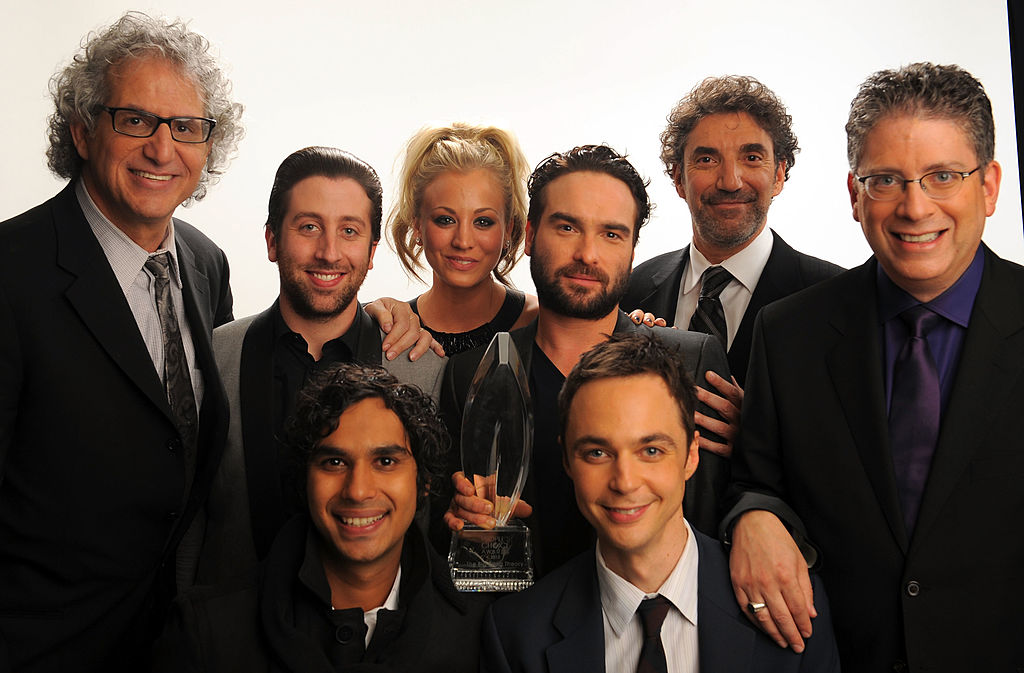 Nearly two years since "The Big Bang Theory," ended its 11-year stint, fans have been demanding a reunion between the original cast members.

In 2018, "The Big Bang Theory" team announced that the sitcom ended after more than 11 years of airing. They wrapped up the filming for good in 2019 with the twelfth and final season.

Since then, talks about their potential reunion have been up in the air. However, Mayim Bialik finally revealed where the negotiations currently at.

In an interview with Insider, Bialik spoke about the most-demanded reunion. But she did not want to keep the fans' hopes up that she only spoke the truth.

Per the actress, it is too soon to have a reunion of the show. As of the writing, she reportedly has not heard an update about it yet.

Despite that, she expressed how grateful she feels to work with Jim Parsons in her new sitcom, "Call Me Kat." Parsons serves as a producer in the aforesaid flick.

"Look, I think it's still very soon, you know? I haven't heard anything about it and I just feel really lucky that I get to continue working with Jim Parsons in a producer capacity," she said.

It is worth noting that Parsons, who played the role of Sheldon Cooper, exited the 12-season series. He revealed in an emotional message about its ending.

In addition, he appeared in an episode of "David Tennant Does a Podcast With..." where he revealed how the work pressure and personal problems caused him to leave "The Big Bang Theory."

"It was a complicated road, as you could imagine," the actor said. He added that he knew he would leave after signing up to continue playing Sheldon's role in Seasons 11 and 12.

He added that his plans to exit solidified during the summer of 2018 when he scored a role on "The Boys In The Band" on Broadway.

The most recent award came from the UK's National Television Awards.