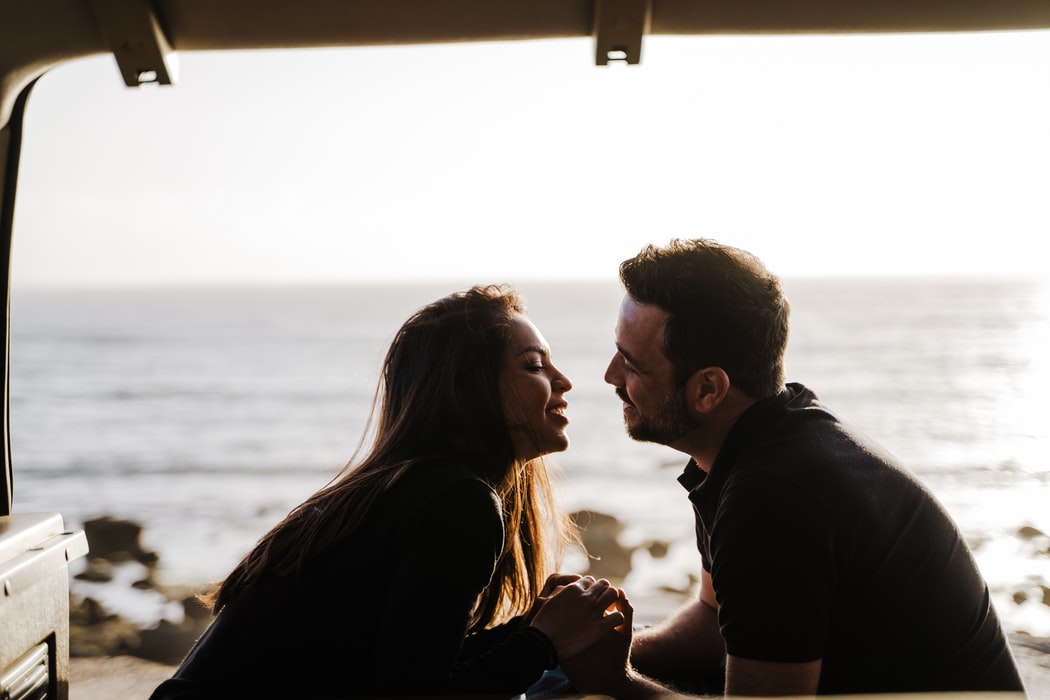 Takashi Miyagawa was arrested in Japan after dating 35 different people at the same time.

Miyagawa gave them different birthday dates so he could receive various gifts from each woman. However, his actual birthday is Nov. 13.

A Japanese broadcaster released pictures showing the scammer with many different women, including a table with two birthday cakes and a note that said "happy birthday."

Takashi Miyagawa, a 39 year old, is serial dater who scammed 35 people. He is from Kansai.

He is a part-time seller of a marketing company. Not much is known about him.

His scams included telling one 47-year-old girlfriend that his birthday was on Feb. 22.

One of his victims claimed that Miyagawa convinced her his birthday was in July. Another victim was fooled into thinking that her boyfriend's birthday is in April.

As per SoraNews24, Miyagawa swindled them almost $1,000 worth of birthday gifts, including cash and clothes.

Miyagawa has reportedly met his victims while working for a marketing company that sold hydrogen water showerheads.

He allegedly targets single women and starts each relationship by suggesting that they would possibly get married someday.

How Takashi Miyagawa Was Caught

After conning at least 35 women, they created a "Victims Association" group and reported him to the police in Feb. to teach him a lesson.

The matter is still under police investigation as of writing.

On social media, users were filled with a mixture of disgust and amazement at the fraudster's actions.

One person wrote, "Can you imagine all that scheduling and planning to date 35 people at the same time?"

Another added, "Even if he sees one every day, there's still five more after a month."

Another person praised his selling skills, saying, "It seems like he should be a better MLM salesman if he's such a smooth talker."

Others said how it's hard to maintain one relationship, let alone 35.

"It's hard enough keeping a relationship with one person," while another person quipped, "He's an awful person, but I envy his time-management skills."

Another couldn't help but say in awe, "It horrible yet impressive."

Takashi Miyagawa wasn't the first person to use the name of love to commit horrendous acts.

In December, an 80-year-old widow from Oregon lost her life savings after a scammer pretended to be his prospective love rand convinced him to buy a $200,000 sculpture from China.

Meanwhile, a New Jersey man was caught scamming different women a whopping $2 million by posing as an overseas service member looking for a woman to settle down with.